Cristián Opazo is an associate professor at Pontificia Universidad Católica de Chile (PUC) with a joint appointment in the Department of Literature and the School of Drama.

With theatre and performance studies as a starting point, his critical work explores the relationship among urban counter-cultures, marginalized masculinities, and cultural policies in contemporary Chile. He is the author of Pedagogías letales: ensayo sobre dramaturgias chilenas del nuevo milenio (2012), and Clandestine Repertoires: Theatre and Underground (forthcoming). In recent years, he has also published several edited volumes in the fields of theatre and performance.

At PUC, he has served as director of research and chair of graduate studies (Faculty of Linguistics and Literature, 2012-17), executive director at the Center for the Study of Chilean Literature (2012-17), and external reviews coordinator (Faculty of Linguistics and Literature, 2010-11, 2016-18). He has also taken part in several international collaborative projects, including The Alliance for the Arts in Research Universities and Universitas 21.

Opazo has served on several committees related to the development of institutional policies for Arts and Humanities in the Chilean university system. And, since 2018 he has served as the alternate director of the new Millennium Nucleus in Art, Performativity, and Activism, a long-term research project funded by the Chilean Ministry of Economy and sponsored by Universidad Austral de Chile and PUC.

Opazo was a postdoctoral fellow at King’s College London (2009) and has been a visiting scholar at Universität Leipzig (Germany), Georgetown University (US), and Universidad de Concepción (Chile.) He holds a PhD in Spanish from Pontificia Universidad Católica de Chile (2007). 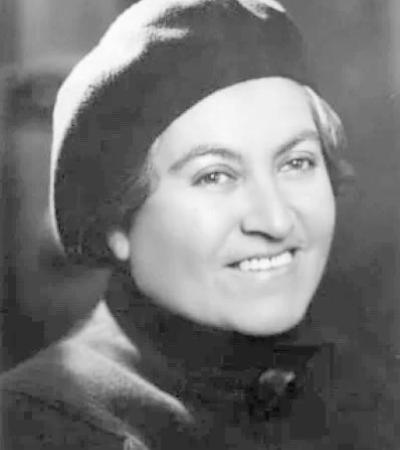 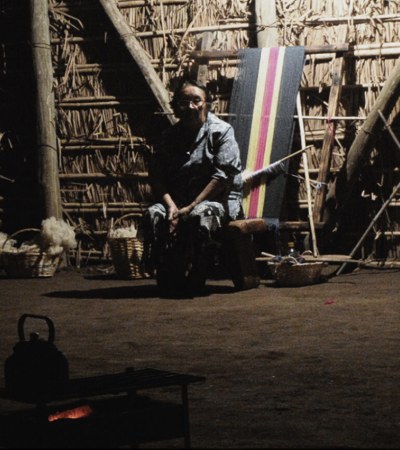