Claudio Orrego is a Chilean lawyer, politician, academic and international consultant and a spring 2019 Visiting Fellow at the Kellogg Institute for International Studies.

He has held a number of public sector offices related to urban issues and state modernization. As minister of housing, he designed a national policy on urban development and worked to promote better standards for subsidized housing. As head of the State Modernization Commission, he gained national recognition for promoting digital governance initiatives that addressed systems including the tax filing process and the application of housing subsidies.

Orrego served two terms as mayor of Peñalolén, one of the largest and most diverse municipalities in Chile, and was twice recognized as best mayor by his peers. He also served as governor of the Santiago Metropolitan Region, home to 43 percent of the country’s population. During his four-year term, he helped develop a strategy for sustainable transportation, the growth of urban parks, and plans for clean air and recycling. He also helped design and implement a new legal framework for regional and metropolitan elected governments.

Orrego is a leader of Chile’s Christian-Democrat Party and was its presidential candidate in 2013.

While at Kellogg, Orrego will study governance and the challenges facing public leaders in an increasingly urban world, such as crime, affordable housing, climate change, immigration, and social cohesion. He will also address issues related to democracy, governance, and urbanization, including whether liberal democracy will be weakened or strengthened as cities grow and whether traditional municipal governments should be redesigned to cope with present-day challenges. In collaboration with the Keough School of Global Affairs, he will contribute to courses offered by the school.

He has been a professor at Catholic University, the University of Chile, and Adolfo Ibañez University.

Spring 2018-2019 : The Challenges of Governing the Urban Revolution in Latin America 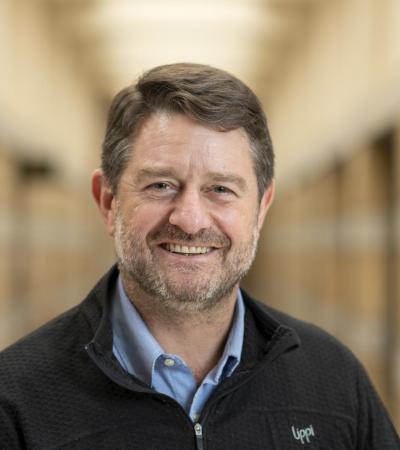 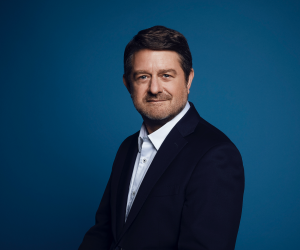 Former Visiting Fellow Claudio Orrego is currently busy working on his campaign as the Governor of Santiago’s Metropolitan Region. 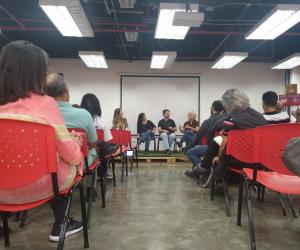 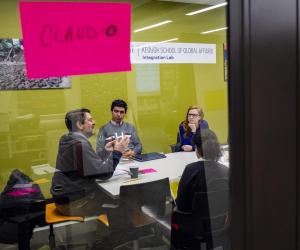 ‘It’s An Art’: Kellogg Experts Coach Keough Students on the Craft of Communication

Three experts in negotiation and public policy from the Kellogg Institute for Internationals Studies recently helped master’s students at the Keough School of Global Affairs prepare for policy meetings in Washington, DC.