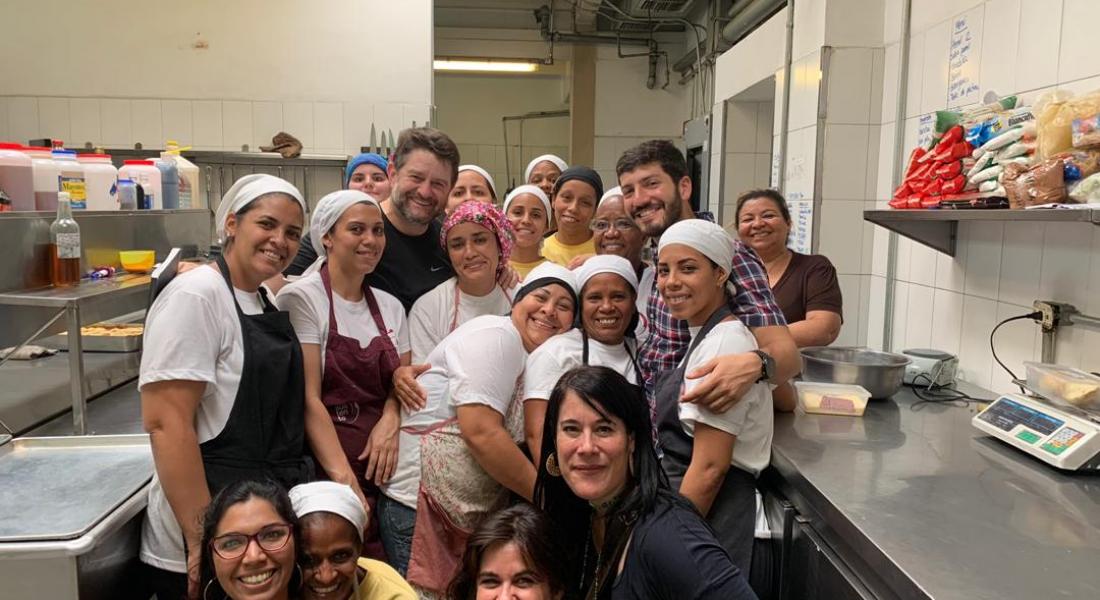 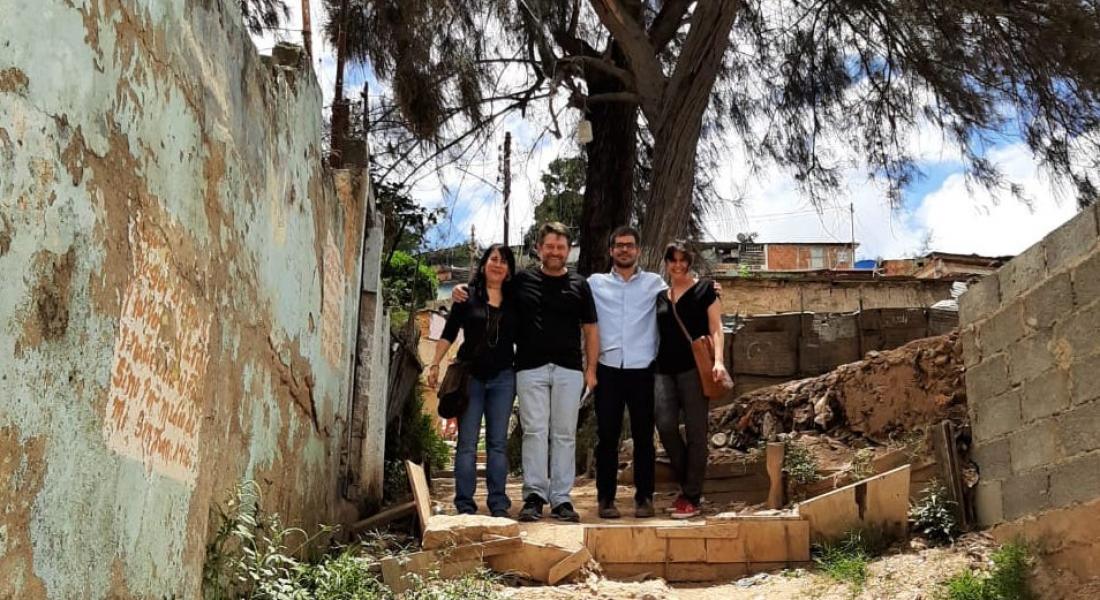 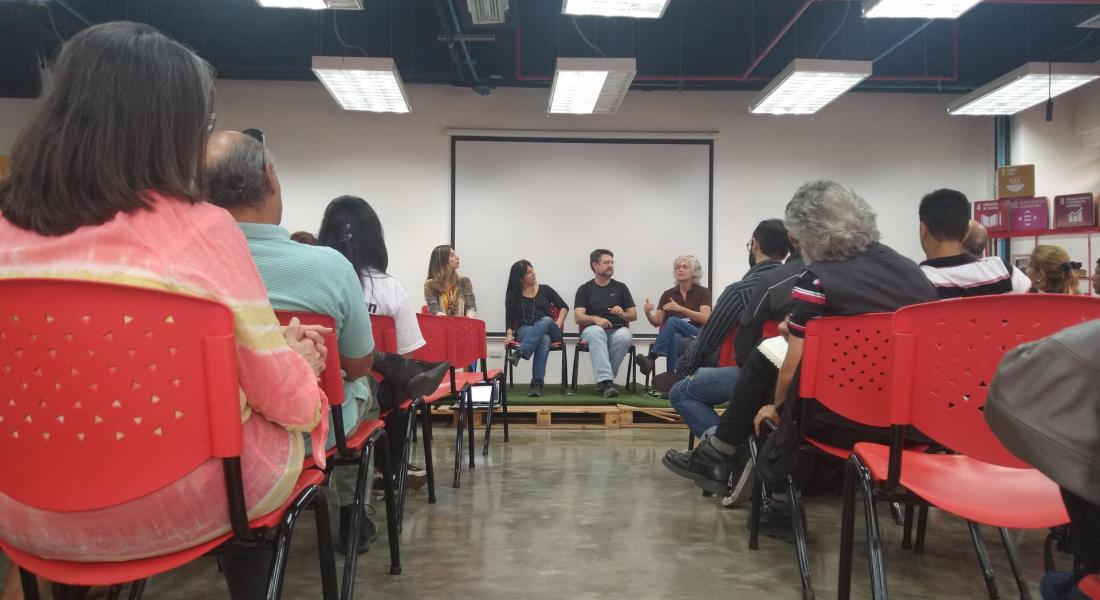 Two recent visiting fellows continued to build on the working relationship they developed at the Kellogg Institute for International Studies by partnering on a series of lectures in Venezuela.

Former Chilean politician Claudio Orrego traveled in September from Chile to Caracas, Venezuela, where he spoke on his country’s transition to democracy and the lessons it holds for Venezuela amidst its deepening humanitarian and political crisis.

His visit came at the invitation of Verónica Zubillaga, a sociologist and associate professor at Simón Bolívar University who studies urban violence in Latin America. Orrego was a spring 2019 visiting fellow and Zubillaga was a 2018-2019 visiting fellow.

Orrego spoke at two conferences, both organized by Zubillaga, a Venezuelan activist who has pushed for a peaceful, electorally-driven solution to the country’s crisis. She also arranged what she described as an “intense agenda” of meetings for Orrego with Venezuelan politicians, scholars, and others in the public sector during his four-day visit.

At the conferences, Orrego spoke to both critics and supporters of President Nicolás Maduro, who is widely blamed by Venezuelans for the country’s economic and social collapse.

Maduro is also viewed as rigging the country’s last election. More than 50 countries back opposition leader Juan Guaidó’s January 2019 claim to the presidency, and many fear the political stalemate will eventually be resolved through military force.

Orrego spoke of the Chilean opposition’s efforts to peacefully unseat former President Augusto Pinochet during the 1980s. He noted that some features of the Chilean transition to democracy raised questions about whether it would be successful, such as a deal that allowed Pinochet to remain commander in chief of the military for several years beyond his presidency.

“I always stressed that I was not there to give lessons and that the realities of the countries were very different, but the parallels between their situations are interesting,” he said.

Orrego described his visit, starting with his arrival at a once bustling airport that was virtually empty, as “intense and emotional.” He met with residents of Caracas’ La Vega neighborhood, where he heard residents talk about problems rampant in the area: hunger, child malnutrition, inflation, lack of electricity and running water, police and criminal violence, a lack of doctors and medicines, and families separated by migration.

Orrego was most shocked by his conversations with young professionals, who were focused on their immediate survival, not their futures.

In each conversation, he said, “there was anguish over a situation with no way out that gets worse day by day.”

Orrego also expressed admiration for those who remain in Venezuela, including youth who could build better lives elsewhere but choose to stay in Venezuela and work for a better future there.

Zubillaga added that Orrego discussed the existential dilemmas faced by Chilean society and the deep disagreements the country had to overcome to reach agreements that led to the end of Pinochet’s dictatorship.

His insights were especially important, Zubillaga said, because of the enormous obstacles the Venezuelan opposition faces in uniting in its struggle against Maduro’s authoritarianism, as well as the possibility of a violent resolution to the crisis that would bring more pain to the country.

While at Kellogg, Orrego, the former mayor of Peñalolén and former governor of the Santiago Metropolitan Region, studied governance and the challenges facing public leaders in an increasingly urban world.

Zubillaga worked on an ongoing research project that studies how women in Venezuelan slums cope with, and resist, police and gang violence. She also spoke throughout the US on the Venezuelan crisis. 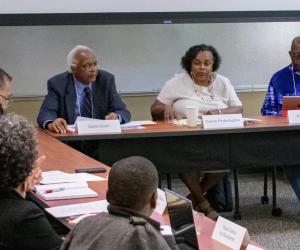 Scholars who study race and democracy in Brazil and the United States met recently at a Kellogg-sponsored conference that was an extension of a major decades-old research initiative.