Christopher Isike is a professor of African politics, African development, and international relations at the University of Pretoria, South Africa. A political scientist and Africanist, his research interests include diaspora diplomacy of African diaspora in America, peace and conflict studies, women and political representation in Africa, rethinking state formation in Africa, African immigration to South Africa, and the science and practice of politics in a digital era.

Isike consults for the UNFPA, UNICEF, UN Women, and the KwaZulu-Natal provincial government on gender equality and women empowerment issues. In 2008, he cofounded the Forum for Constructive African Scholarship (FCAS), a research think-tank committed to producing knowledge by Africans for Africa.

A C3 rated researcher by the National Research Foundation (NRF), Isike is widely published. He is the editor of Ubuntu: Journal of Conflict Transformation, an IBSS accredited journal, and serves on the editorial board of several international journals, including International Political Science Abstracts. He is currently working on two edited book projects on African immigration and African soft power profile, potentials, and challenges, and an authored book on the evolution of women’s political representation in Africa, funded by the NRF. 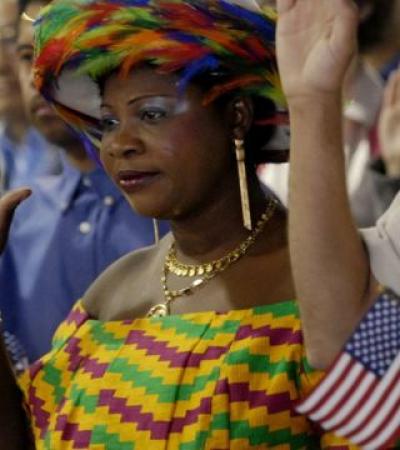