Religion, Church, and the Integration of Migrants in Europe

Religion, Church, and the Integration of Migrants in Europe 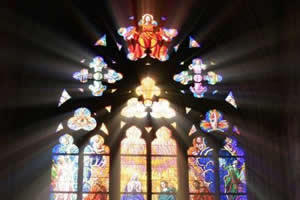 Europeans vary greatly with respect to their attitudes toward the million-plus migrants who have entered Europe or have sought to enter Europe in recent years. In collaboration with researchers at partner institutions in Europe, this project seeks to determine whether, how, religious identity, beliefs, and practices affect the attitudes that European citizens across three countries (Italy, Germany, and Austria) have toward migrants and the appropriateness or possibility of their integration into European societies. Additionally, this project will assess the effectiveness of Catholic-based efforts to address the human and material needs of migrants and the impact that such efforts have on Catholic identity across the three countries. The project will focus in a special way on Italy as a pilot phase in the first year. It will employ a mixed-methods approach and an interdisciplinary perspective to address the following major questions:

We will address these questions in collaboration with researchers at partner institutions in Europe. A first symposium will take place at the University of Notre Dame’s Global Gateway on 12-14 October 2017. 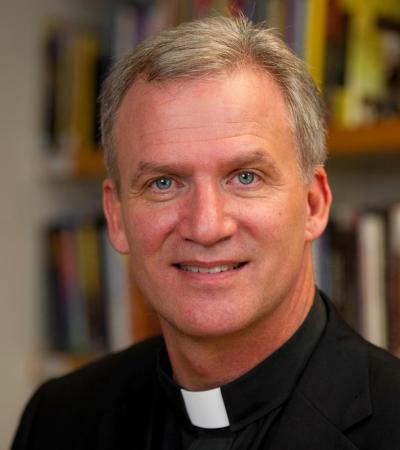 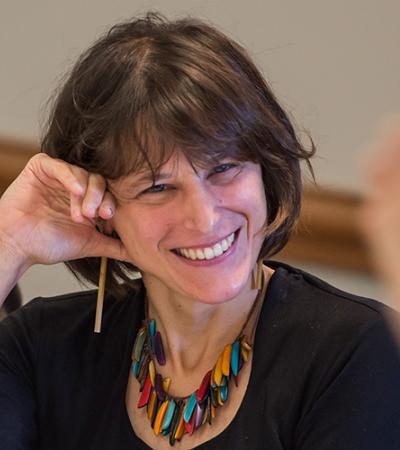 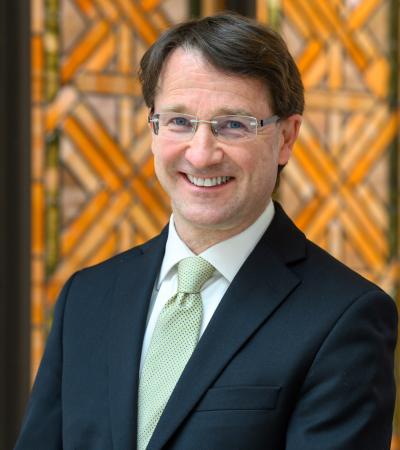