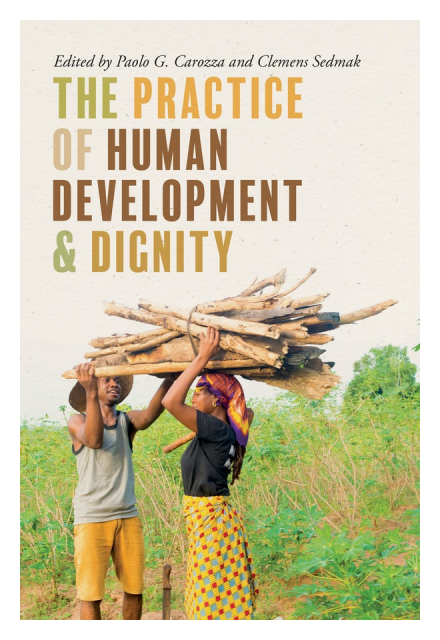 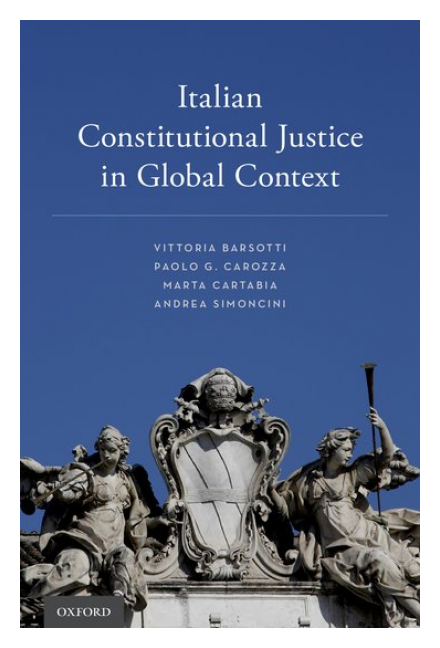 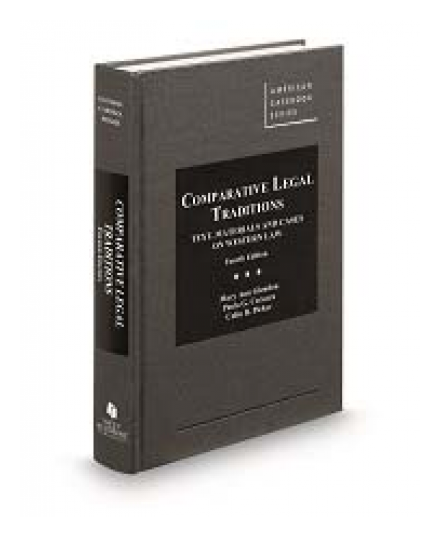 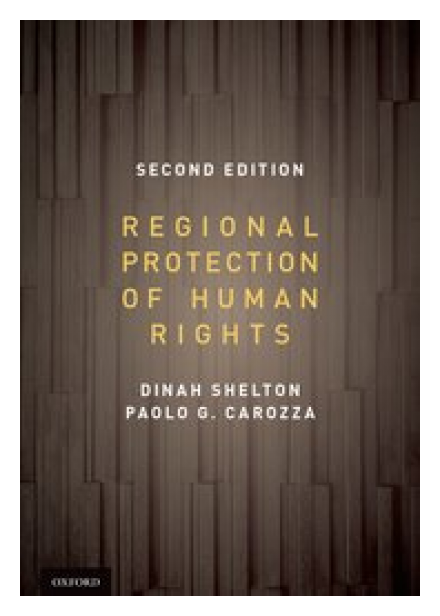 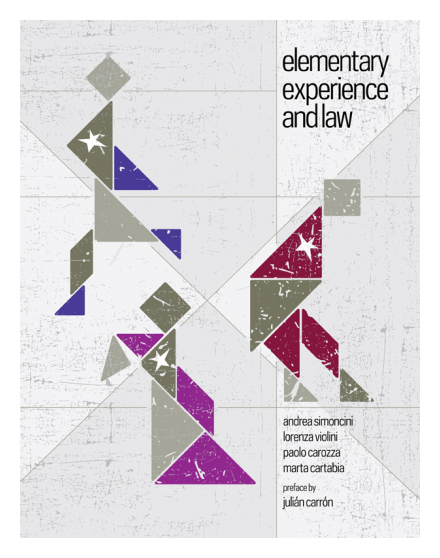 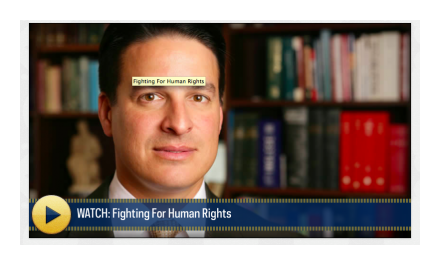 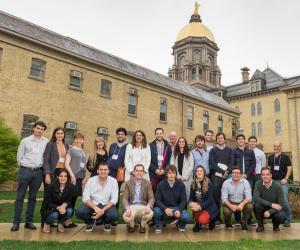 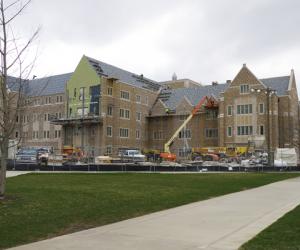 As Notre Dame’s Keough School of Global Affairs prepares to open this fall, the Kellogg Institute is carrying out a major commitment, outlined in its most recent strategic plan, to build two innovative and overlapping program areas within the new school. 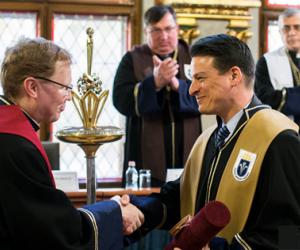