Meredith's primary research and teaching interests include gender, culture, social theory, and religion. Her master's thesis examines the symbolic significance of domestic violence for two evangelical Christian organizations whose missions are to promote competing gender ideologies. In her dissertation, Meredith investigates how faith-based NGOs that were involved in anti-apartheid activism have continued to address social problems in South Africa today, particularly gender-based violence.

Currently a Dissertation Year Fellow with the Kellogg Institute for International Studies, Meredith has also received support for her research from the Institute for Scholarship in the Liberal Arts, the Center for the Study of Religion and Society, and the Graduate School at Notre Dame.

Meredith has accepted an offer from Westmont College in Santa Barbara, CA. She will join the Sociology & Anthropology Department in January, 2015. 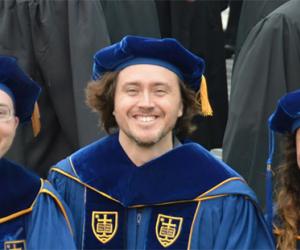 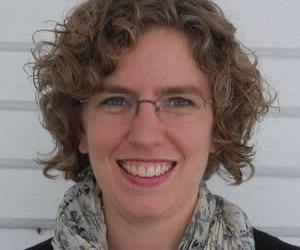