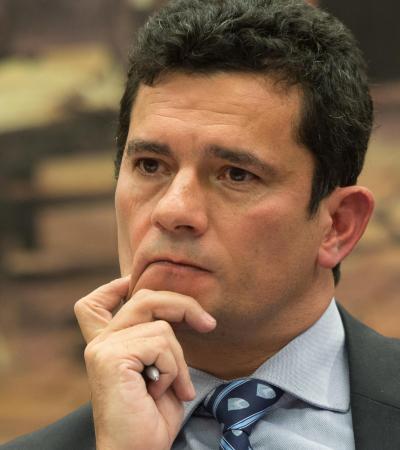 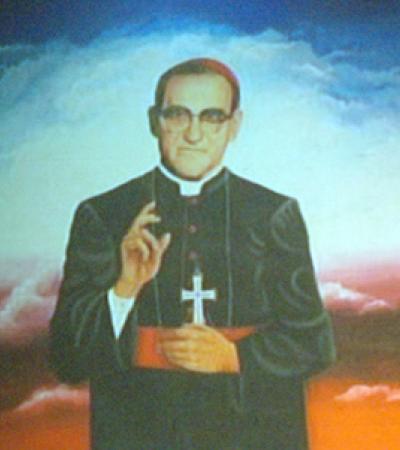 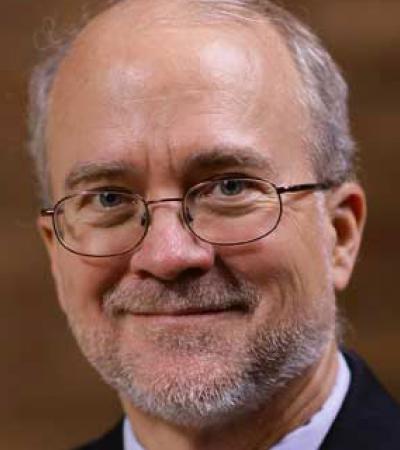 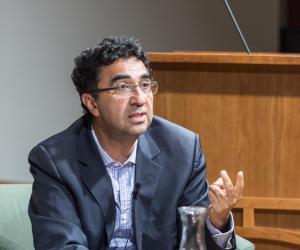 Faculty Fellow Guillermo Trejo helped draft a major proposal for a transitional justice process that was presented to the Mexican government on January 22. 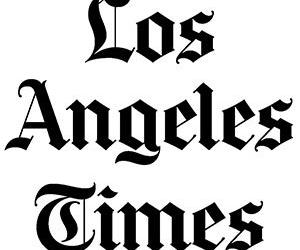 Faculty Fellows Peter Casarella and Doug Cassel speak to the significance of the Pope's visit to Colombia. (Los Angeles Times) 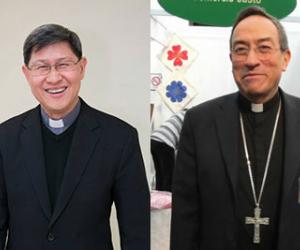 The 30th annual “Romero Days” took the form of an international conference on Christian discipleship, with scholars, clergy—including two cardinals—and lay people from around the world taking part.