David Smilde is the Charles A. and Leo M. Favrot Professor of Human Relations at Tulane University and a senior fellow at the Washington Office on Latin America, where he curates the blog Venezuelan Politics and Human Rights. His research focuses on religion, culture, and social and political conflict.

Smilde was a Kellogg Institute Visiting Fellow in the spring of 2001. During 2020-21 academic year fellowship, he plans to complete the first half of a two-volume series tentatively entitled Venezuela's Transition to Illiberalism, Vol.1: Hugo Chávez and 21st Century Socialism.

Smilde served as chair of the Venezuelan Studies Section of the Latin American Studies Association from 2010 to 2012. He has written or edited four books, including Reason to Believe: Cultural Agency in Latin American Evangelicalism (University of California Press, 2007), which he first worked on while at Kellogg. During his first fellowship at Kellogg, he completed Protesta y Cultura en Venezuela: Los Marcos de Acción Colectiva en 1999, coauthored with Margarita López Maya and Keta Stephany (Consejo Latinoamericano de Ciencias Sociales, 2002).

Smilde, who has taught at a number of universities, was co-editor of the 2014 special issue of the Latin American Research Review’s “Lived Religion and Lived Citizenship in Latin America’s Zones of Crisis,” and he served as editor-in-chief of Qualitative Sociology from 2011 to 2018. He is a frequent media commentator and has written op-eds for the New York Times, Washington Post, and US News and World Report. In March 2017, he gave expert testimony in a US Senate Foreign Relations Committee hearing on Venezuela.

Smilde received and MA and PhD in sociology from the University of Chicago.

Smilde, David. “Trump and Venezuela: Reaffirming the Monroe Doctrine.”In The Future of U.S. Empire in the Americas: The Trump Administration and Beyond. Timothy Gill, London: Routledge, 2020. 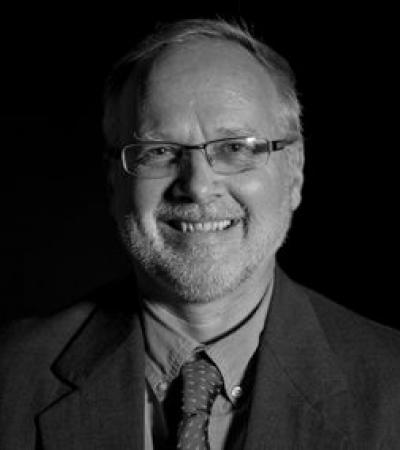 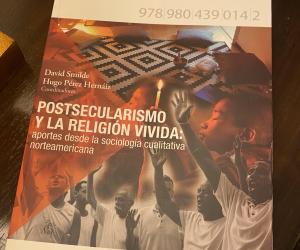 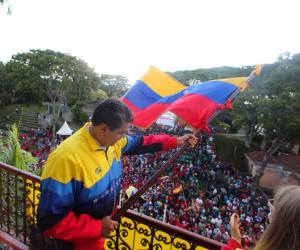 Smilde Offers Suggestions for the Biden Administration in Venezuela

Smilde Writes about US Intervention in Venezuela

Visiting Fellow David Smilde has written an opinion piece for The Washington Post titled, “Trump’s Bluster Failed Venezuela. Biden must use Diplomatic and Economic Levers to Address the Crisis.”