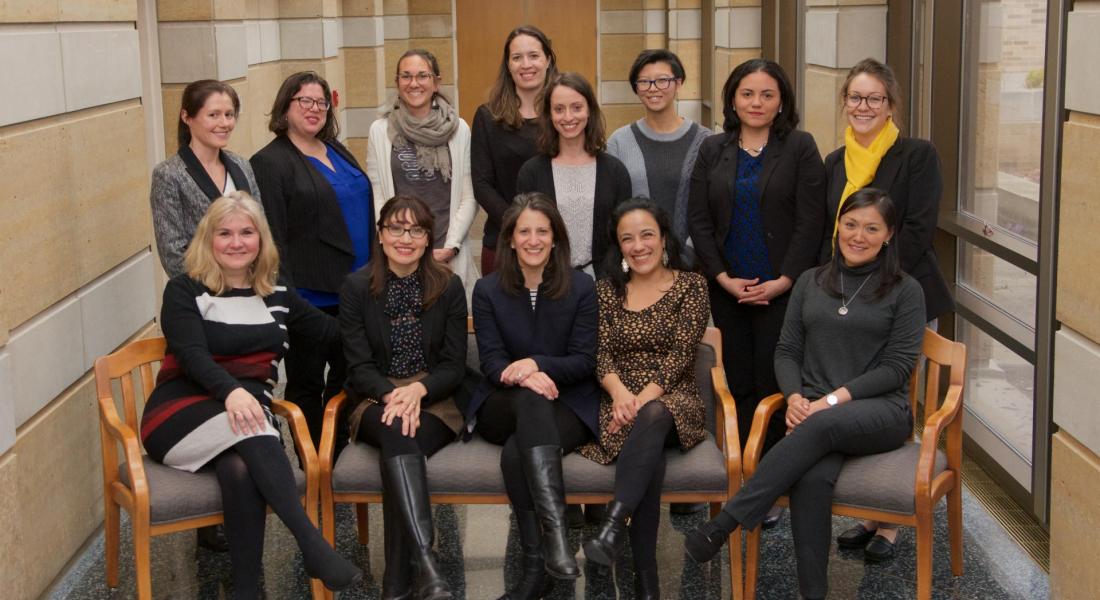 More than a dozen women scholars on the forefront of violence research in political science took part April 9 in a Kellogg Institute for International Studies cosponsored workshop.

The invitation-only event was an innovative gathering aimed at increasing gender equality in academia and targeted early- to mid-career female scholars, including graduate students.

“Women scholars face specific challenges as they advance through their careers, and the visibility and impact of female-led research is lower,” said Kellogg PhD fellow and event organizer Lucía Tiscornia.

Participants – many of whom have worked in areas of the world wracked by conflict or gang activity – presented and discussed their research papers on topics related to violence.

Both men and women attended the standing room-only session at the Hesburgh Center, during which panelists said their gender had been an asset in some situations and a disadvantage in others. One scholar described having an unexpectedly long and informative conversation with a male government official, thanks to the “mansplaining that being a woman invites,” while another said she had been mistaken for a prostitute because she was traveling alone. 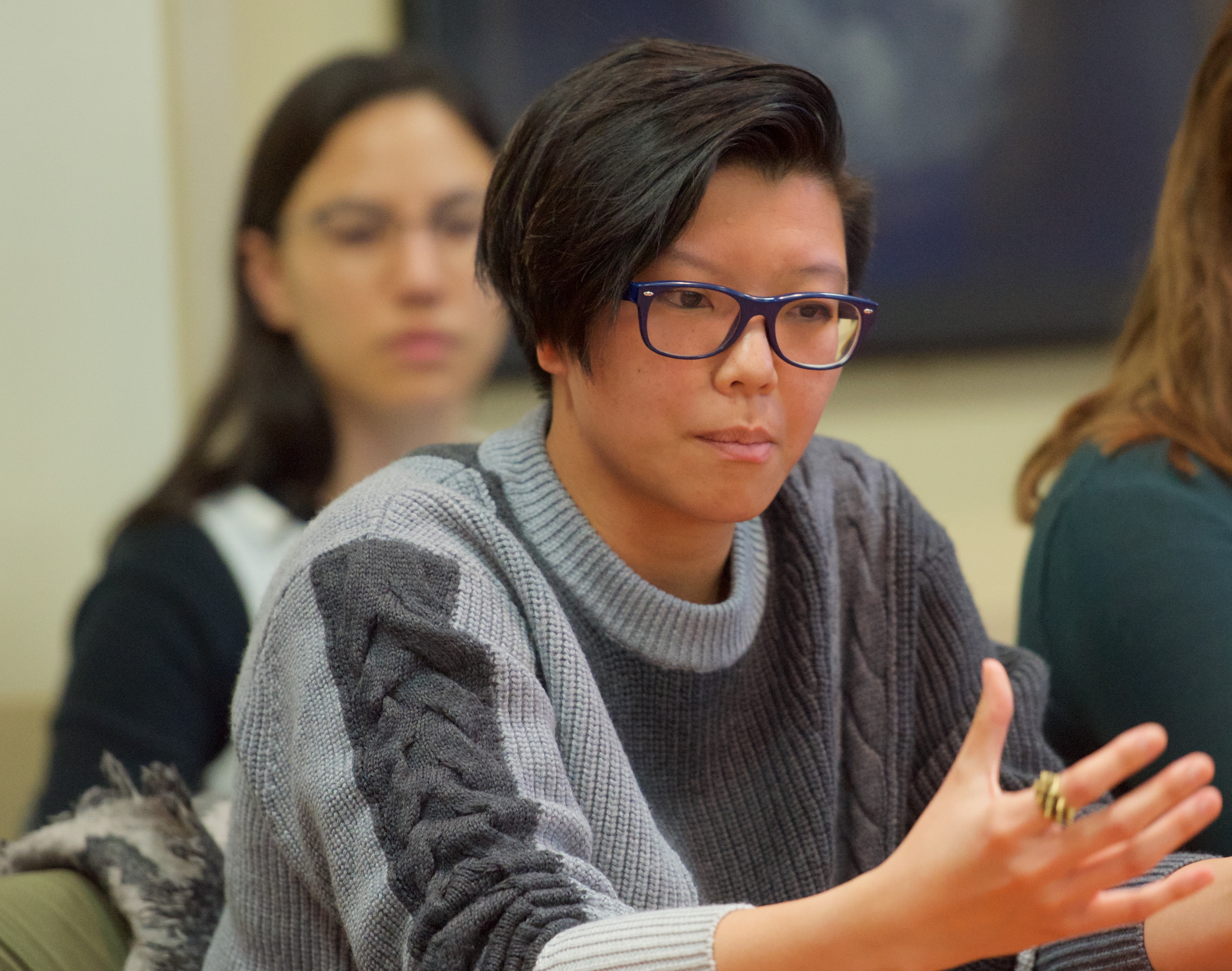 For all, there was the concern about being the target of violence.

One said a “constant security analysis” was an integral part of her fieldwork.

“For me, it was kind of constantly adjusting what I was doing,” she explained. “My research design needed to be flexible and adjust for the changing security situation.”

Tiscornia said the day was energizing but intense, with rigorous discussion in the closed-door sessions. Participants described the conversation during the public session as one that was both relevant and needed, she said.

“Personally, the event allowed me to strengthen existing networks and to build new ones, which will be key to the direction of my academic career going forward,” she said.

More information on the event, including additional participants and cosponsors, can be found here. 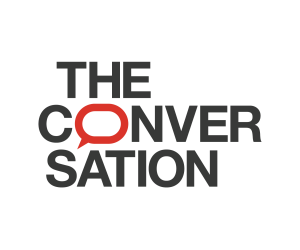 Faculty Fellow and Ford Program Director Patrizio Piraino conducted a study in South Africa focusing on how the pandemic directly affected women in research and what hindered them from producing their work.