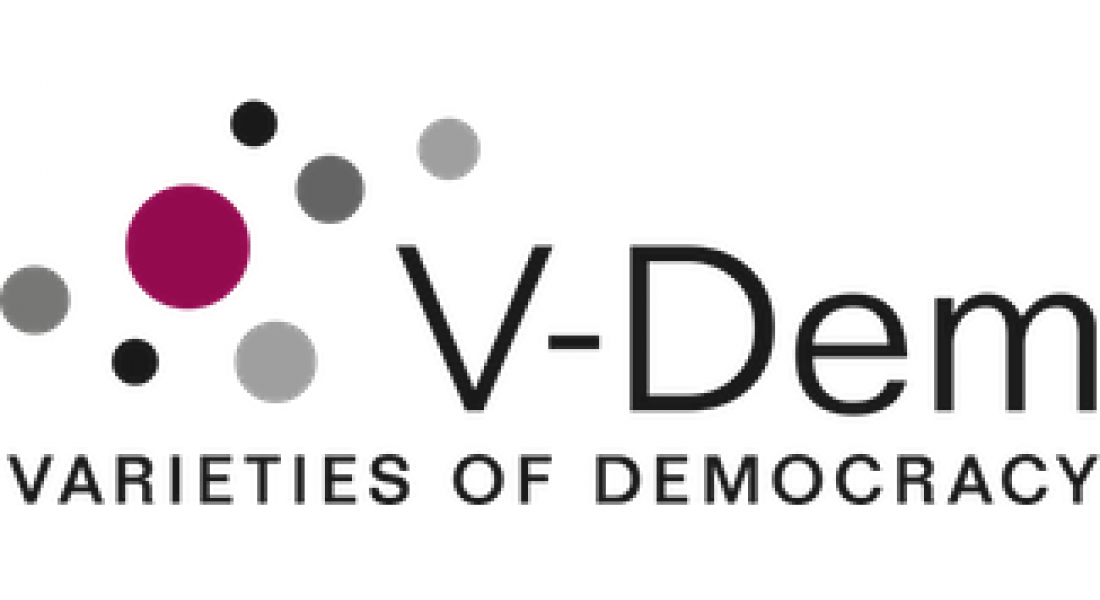 In a milestone for the study of democracy, the complete Varieties of Democracy (V-Dem) dataset, covering some 15 million data points across 173 countries from 1900 to the present, has been made public for use by researchers and citizens around the world.

The largest and most comprehensive dataset of its kind, it enables for the first time a vast research agenda on hundreds of aspects of democracy as well as nuanced descriptive analyses that are comparable across time and space.

V-Dem is an international effort to provide the global community with the world’s most comprehensive, accurate, and detailed democracy ratings, with institutional homes at the Kellogg Institute for International Studies, University of Notre Dame, and the V-Dem Institute in the Department of Political Science, University of Gothenburg, Sweden. Taking a new approach to conceptualizing and measuring democracy, V-Dem is a collaboration among hundreds of scholars across the world, including many connected with Kellogg.

According to Faculty Fellow Michael Coppedge, one of four PIs who have led the five-year effort, the data release promises to revolutionize quantitative research on democracy.

“Any quantitative study that has ever been done on the nature, causes, or consequences of democracy could be redone and done better using the V-Dem data,” he says. “The new democracy indicators are more reliable, more valid, more comprehensive, and more nuanced than data previously available.”

The dataset includes about 350 unique and disaggregated democracy indicators, 34 mid-level indices, and 5 high-level indices—electoral, liberal, participatory, deliberative, and egalitarian democracy—spanning the period from 1900 to the present.

“For the past two years, members of the public have had access to some of the data but only in the form of interactive graphs,” says Coppedge.

“Now they can download it all, free of charge, and use it for their own statistical analyses.”

With the new democracy data, scholars and policymakers will be able to look at relationships among different aspects of democracy as well as the relationships between democracy and other factors, with the potential to explore questions such as why some countries are democratic and others less so using very specific quantitative data.

“We can also look at the consequences of democracy—or lack of democracy—for economic growth, human development, human rights, even big questions of war and peace—many things we really care about,” says Coppedge.

“We in the west share a commitment to democratic forms of government, but it has been surprisingly hard to demonstrate beneficial consequences of democracy aside from the intrinsic benefit of political liberty. V-Dem data will help us distinguish more clearly between the goals that democracy can and cannot help us achieve.”

V-Dem has already generated an outpouring of studies by members of the project, who have had access to partial and preliminary versions of the data for several years.

There is a wealth of working papers available on the V-Dem site, with new ones added frequently. A number have been coauthored by Coppedge and/or other members of the Kellogg Institute community, including V-Dem Co-PI John Gerring, David Altman, and Tiago Fernandes, all former visiting fellows, and Kellogg PhD fellows Fernando Bizzarro Neto and Lucía Tiscornia.

“The paper I expect to make the biggest splash is one on which Fernando is the lead author, ‘Party Strength and Economic Growth,’ arguing that strong parties play a critical role in fostering economic development,” says Coppedge. “It is a surprising new take on the link between institutions and growth.”

As of January 4, 2016, the full dataset can be downloaded from the V-Dem website, free of charge. The data are also available for viewing in user-friendly online analysis tools here. An archive of all previous versions of the data, including the coder-level data and uncertainty estimates, is maintained at CurateND, a project of the Notre Dame Libraries.

To give the Notre Dame scholarly community a jump start on using the new data, Coppedge, Bizzarro, Tiscornia, and Kellogg research affiliate Benjamin Denison are leading a V–Dem Data Launch Workshop on Friday, January 22, which will be followed by an advanced workshop in February. An international conference to be held at the Kellogg Institute in fall 2016 will provide an early opportunity for researchers beyond the core V-Dem team to present analyses using the data.