I am a Ph.D. candidate in the Political Science Department at the University of Notre Dame and currently a dissertation year fellow with the Kellogg Institute for International Studies. I am also a predoctoral fellow with the Notre Dame International Security Center and have served as a research fellow for the Varieties of Democracy project. I specialize in international relations, and specifically focus on international security, military occupations, foreign rule, coercive democratization and the Balkans.

In addition to my dissertation project, my research broadly examines the causes and consequences of foreign imposition of domestic political institutions. Currently I am engaged in three research projects building on this overall theme. With Michael Coppedge and the Varieties of Democracy project, I am currently working a multi-article project exploring pathways of democratic diffusion through various interstate networks, including colonial, neighbor, military alliance and other networks. In addition, with Krista Wiegand, I explore the effects of democratization shocks on territorial disputes and their propensity for conflict. Finally, I currently have an article under review that examines current NATO and EU policy failures in Bosnia-Herzegovina to promote domestic reforms. In the future, I look forward to exploring new questions of the foreign imposition of other institutions and their impacts on international security. 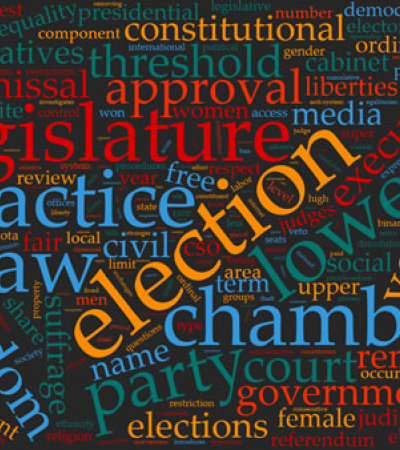 Regime Change Rarely Succeeds. When Will The U.S Learn?

Former Dissertation Year Fellow Benjamin Denison, explains in his latest column on The Washington Post how regime change rarely succeeds in improving the economy, democracy and stability of a country.

Trump’s Challenge to Venezuela’s President Could Lead to a Military Occupation. Here’s Why — and Why that’s Dangerous.

Former Dissertation Year Fellow Benjamin Denison (political science) wrote an article in The Washington Post about the consequences of a potential military intervention in Venezuela stemming from the Trump administration's recent announcement that 'all options are on the table.' 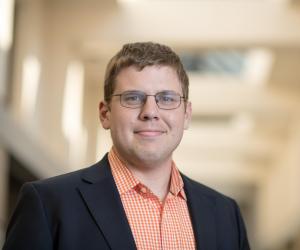 Benjamin Denison, a dissertation year fellow at the Kellogg Institute for International Studies, is examining the strategies ruling states use during military occupations.