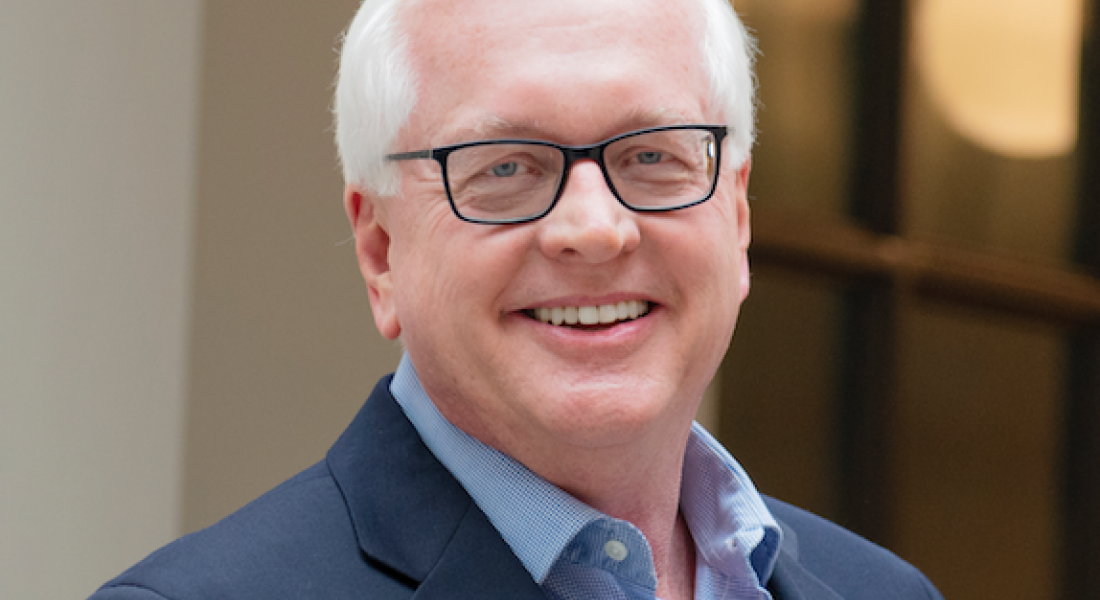 Notre Dame trade expert Jeff Bergstrand, a faculty fellow at the Kellogg Institute for International Studies, testified before the international trade commission that many of the expected effects of the proposed US-Mexico-Canada Agreement can be estimated using what we’ve already learned about the effects of free trade agreements.

As the Nov. 30 deadline approaches for signing the US-Mexico-Canada Agreement (USMCA), University of Notre Dame finance professor Jeffrey Bergstrand testified before the members of the international trade commission about the documented benefits of free trade agreements — including boosts to trade and economic welfare.

Bergstrand, a finance professor in the Mendoza College of Business for more than 30 years, conducts research in the areas of international trade flows, free trade agreements, foreign direct investment, and exchange rates. He has also advised the European Commission on the effects of EU-U.S. nontariff barriers and of EU free trade agreements with non-EU countries on their mutual trade flows. Bergstrand made his comments to the U.S. International Trade Commission (USITC) during a public hearing held Nov. 15 in Washington, D.C., in connection with an investigation of the likely impact of USMCA. The agreement is scheduled for signing Nov. 30 at the G20 summit in Buenos Aires, Argentina.

Bergstrand is also a research associate of CESifo, an international network of researchers based in Europe. His research has been published in more than 50 articles in such journals as the American Economic Review and as chapters in books. He has been a visiting scholar at the European Commission in Brussels, the IFO Institute/University of Munich, ETH University in Zurich and several other institutions. His current research focuses on economic determinants of multinational firm behavior and foreign direct investment and on the causes and consequences of the growth of regional economic integration agreements.

This story first appeared at https://mendoza.nd.edu.