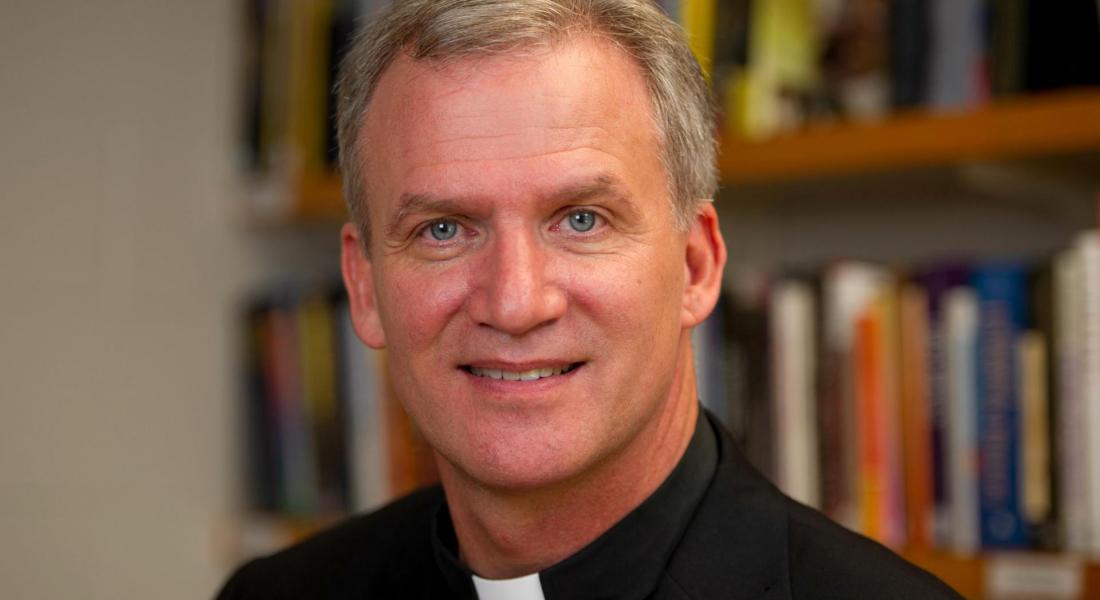 On the first day of Advent 2017 and directly following Pope Francis’ apostolic visits to Myanmar and Bangladesh, the United States announced it will end participation in the United Nations process to develop a Global Compact on Migration.

“The decision for the US to leave the UN Migrant and Refugee compact not only leads us astray from our core American values, but also makes us less as a people,” said Faculty Fellow Rev. Daniel Groody, CSC (theology).

“To close ourselves off from those who have certified claims of torture and persecution betrays an important value that has truly made us a great country and is the moral equivalent of deporting our hearts to a foreign and fearful land.”

In his article in the current issue of Theological Studies, Groody argues that as the human community seeks to respond to the worst refugee crisis since World War II, Pope Francis provided an ideal model in the very first apostolic visit of his papacy.

Referencing a 2013 papal homily where the Holy Father described the stories of refugees drowning in the Mediterranean as “a painful thorn in [his] heart,” Groody said:

In his work on the theology of migration, Groody examines the integral connection between the bodies of refugees and the body of Christ in the Eucharist.

The Church’s mission in responding to the refugee crisis, according to Groody, is to move from “otherness” to “oneness,” which means not just helping each refugee discover their dignity as “some-body” but also showing that they are connected to “every-body.”

“As Christians enter the Advent season, the world remembers the One who first ‘migrated’ into the territory of broken human existence—and became a refugee when escaping the persecution of a brutal dictator—in order to help all people migrate back to their eternal homeland,” Groody said.

An associate professor of theology and global affairs, Groody directs the Kellogg Institute’s Global Leadership Program. He has authored numerous books and articles, produced internationally acclaimed films and documentaries, and worked with the US Congress, the US Conference of Catholic Bishops, the World Council of Churches, the Vatican, and the United Nations to address international migration and refugee issues. 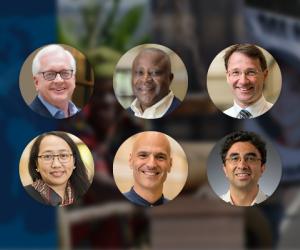 The Kellogg Institute announced the start of its new Policy and Practice Research Labs, which will conduct high-level research intended to influence policy change.