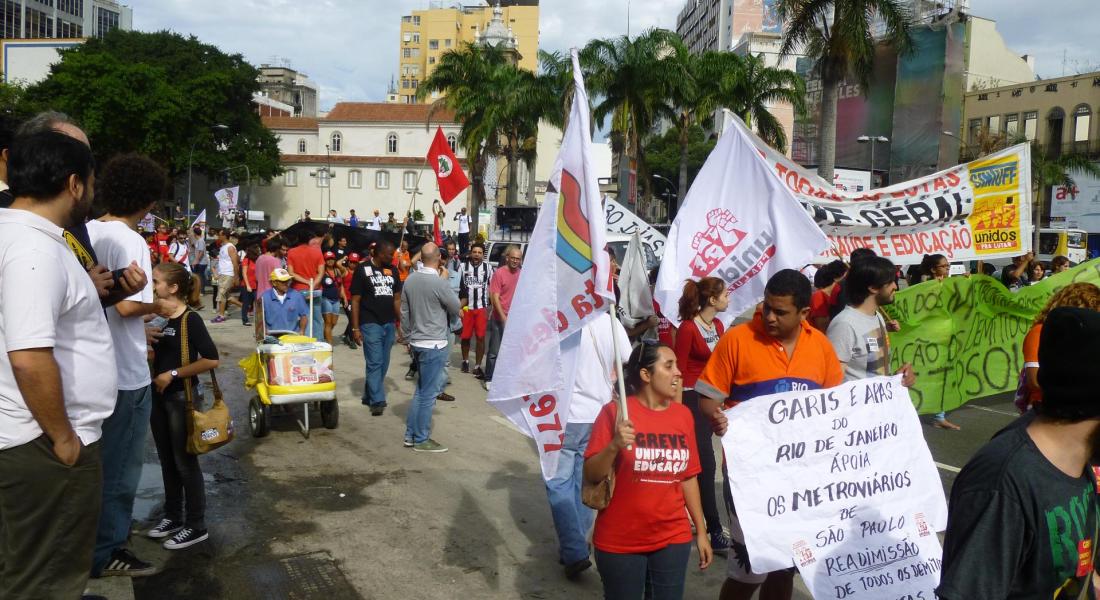 Half a year after it got its start, participants in a groundbreaking initiative to rethink how democracies take root and change are preparing for their first major gathering.

The Kellogg Institute for International Studies’ Democratization Theory research cluster will hold an August 11 exploratory conference at the University of Notre Dame to hone its focus and plan for the future.

The research cluster is one of two that received three-year funding from Kellogg in 2017 to promote innovative, interdisciplinary research related to the Institute’s core themes of democracy and human development. Along with a research cluster studying international education, the democracy cluster’s efforts are faculty-led but rely on the extended Kellogg community of scholars – from current and former graduate students to visiting fellows - to generate significant research results.

The research clusters are meant to bring people together to work on projects of common interest rather than engaging in individual research projects on a topic.

“The sense is that existing theories were inspired primarily by the history of Western Europe and the United States, and to some extent Latin America,” he said. “Those experiences were different than what’s going on right now, like the erosion of democracy. There are experiences in Africa and Asia, and Eastern Europe, that are not brought into the equation.”

“We need to take a more global view and a more historical view of democratization, and rethink this process from scratch,” he said.

“There’s a hive of activity going on,” Coppedge said.

The research cluster’s activity is being aided by the ongoing work of the Varieties of Democracy, or V-Dem, project, which is gathering and cataloging data on the level of democratization in every country around the world since 1900.

At a recent training session at Notre Dame for V-Dem researchers, Coppedge said gathering and coding data for the project is a painstaking process that relies on research assistants, largely at the University of Gothenburg in Sweden, and on more than 3,000 country experts around the world.

Those experts come from diverse backgrounds and provide data on subjective measurements, such as assessments of property rights and access to justice for men and women, that require an insider’s knowledge of a country.

“We have a commitment to recruiting coders who know these countries well – not just a bunch of white male western scholars passing judgment on the rest of the world,” he said. 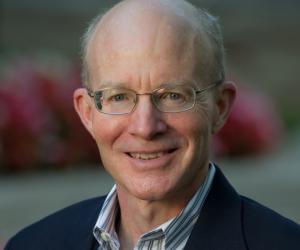