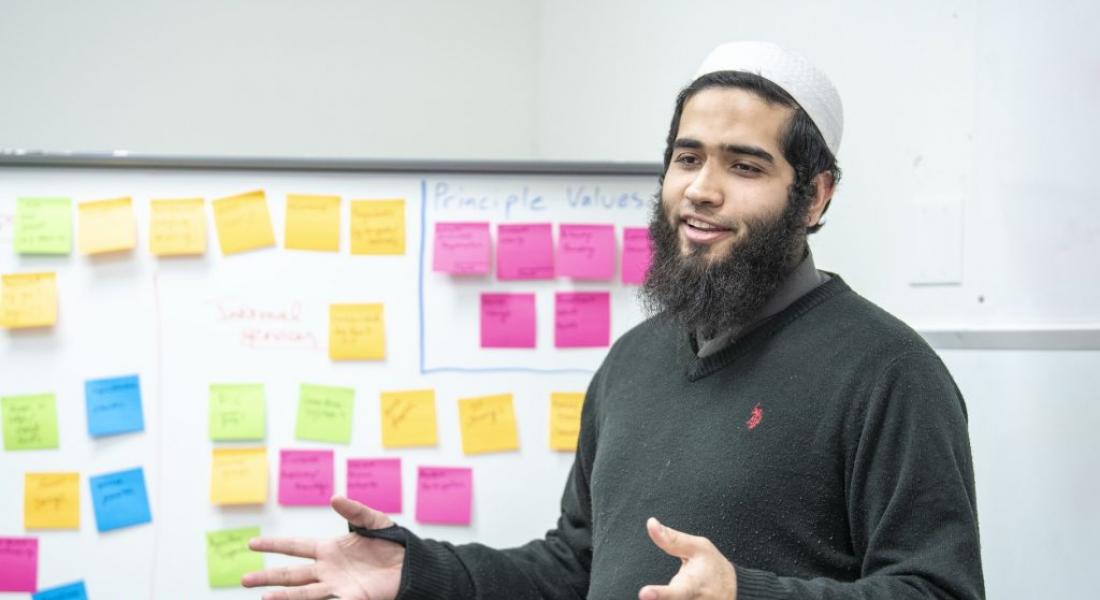 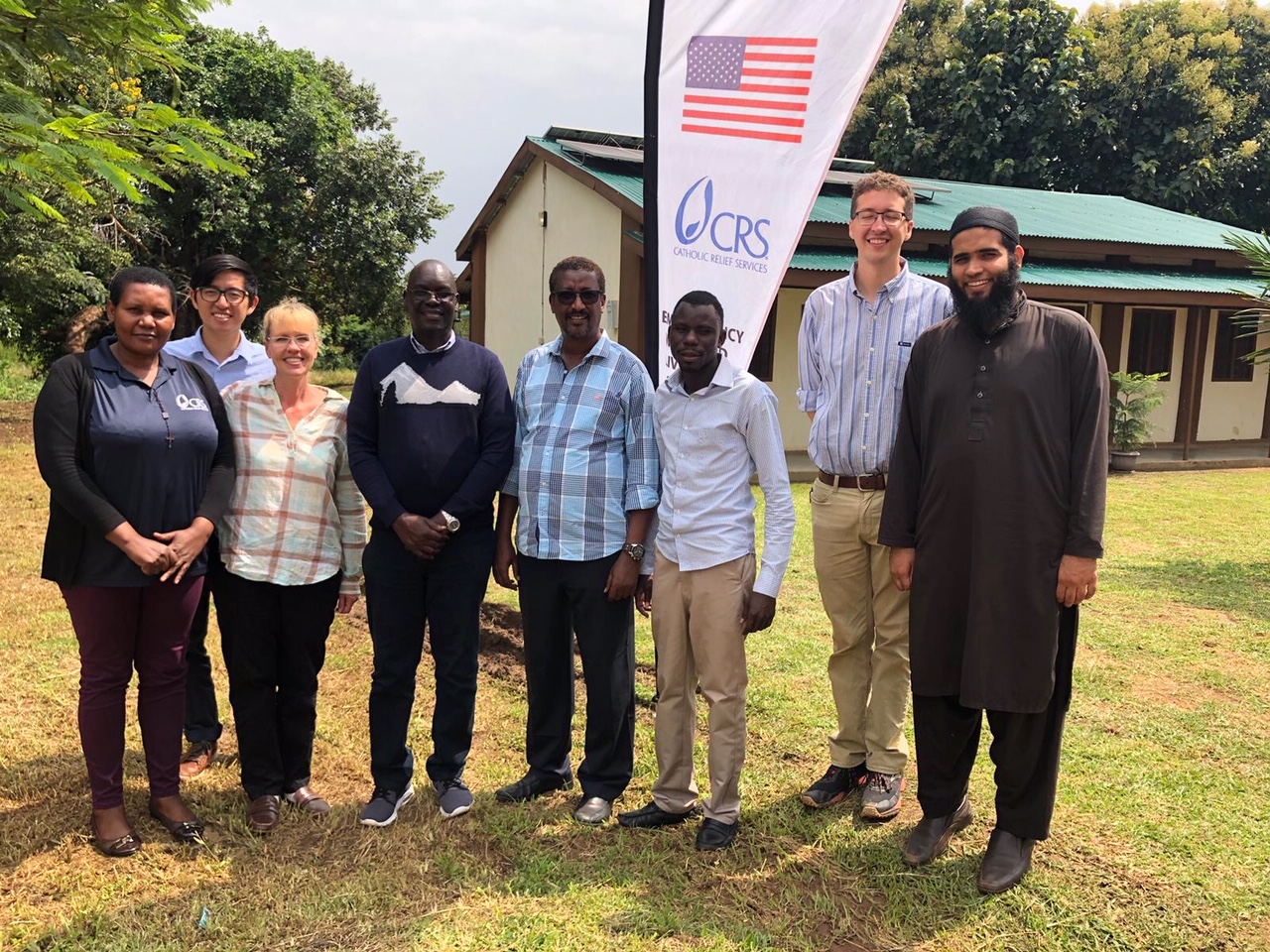 Through a year-long collaboration between Catholic Relief Services (CRS) and the Keough School’s Integration Lab (i-Lab), Makki and his classmates conducted research on financial services offered to displaced persons in Bidi Bidi. Focusing on assistance provided through cash transfers, the student team created a country report and toolkit for emergency response and humanitarian aid practitioners striving for greater financial inclusion among displaced populations.

As a practicing Muslim, Makki brought a valuable perspective to CRS as he and his classmates researched the role of cash transfers in humanitarian aid.

“Financial inclusion – adequate access to financial services – looks different for everyone depending on their context, and people have to be supported through different angles,” Makki said. Agencies such as CRS can improve the effectiveness of their programs by considering elements of Islamic finance, he said.

For example, cash transfer programs could be funded with Islamic charity funds: zakat, a mandatory form of almsgiving for Muslims who meet the necessary criteria for wealth, or sadqa, charitable giving done out of compassion or friendship. 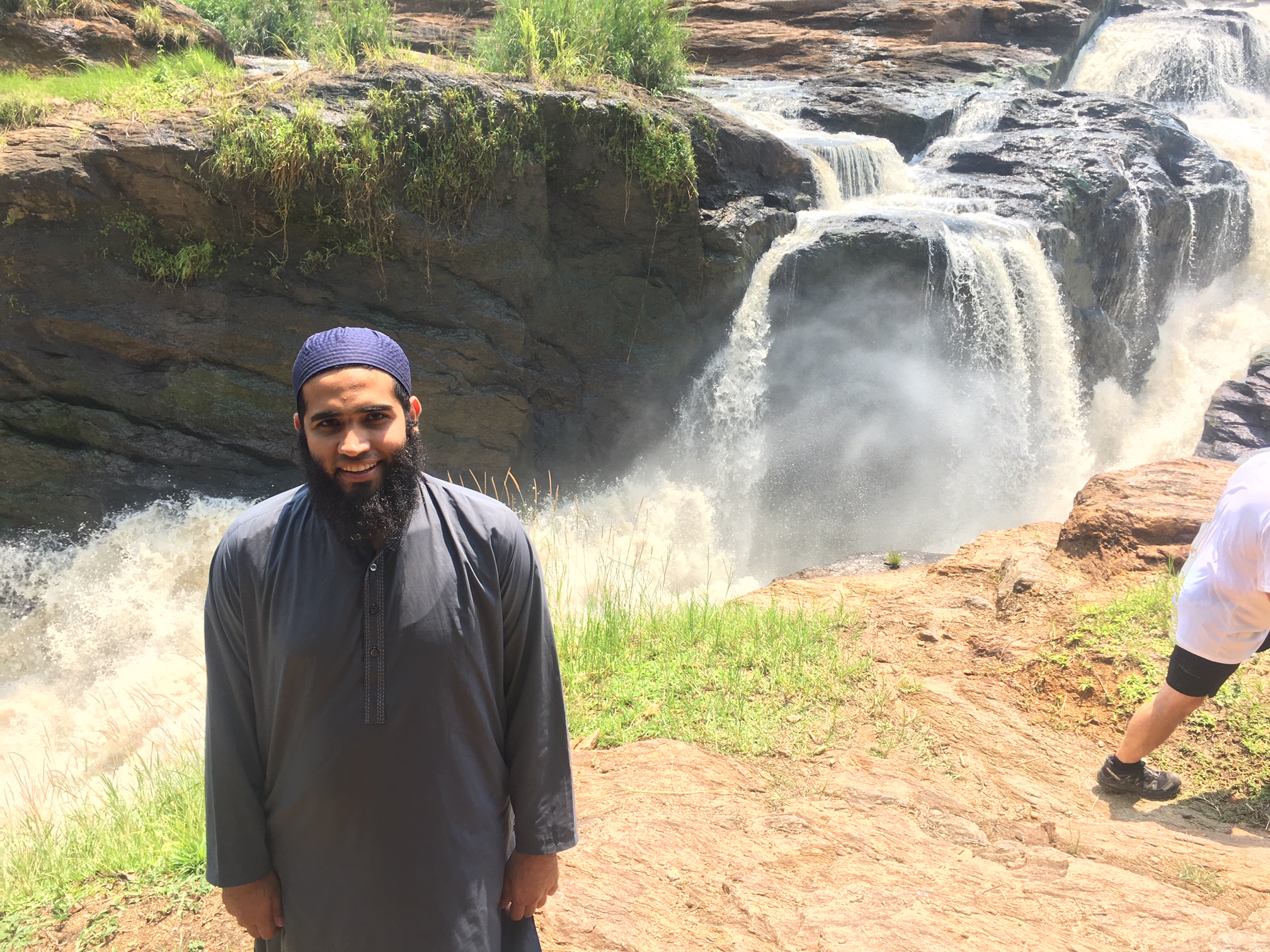 “When I was in Uganda I saw so many people I could give my zakat funds to,” said Makki, who is married and has two children. “So many Muslims are ready to give their zakat but don’t have the channels to do so. Aid organizations could strengthen their cash transfer programs by channeling funds from Muslim populations that are economically strong. Eighty-eight percent of the population we surveyed was not receiving zakat.”

Aid agencies like CRS could raise funds from three sources, he said: Muslims with at least $800 in wealth, Islamic relief organizations, or governments that collect these funds from donors directly.

“Ahmed was able to bring a unique perspective to our work on financial inclusion by contributing his expertise and experience around principles of Islamic finance, an important consideration in many of the countries where we are responding to people affected by humanitarian crises,” said Jennifer Weatherall, a technical advisor on cash and markets for Catholic Relief Services’ Humanitarian Response Department, who worked with Makki and his classmates on the project. 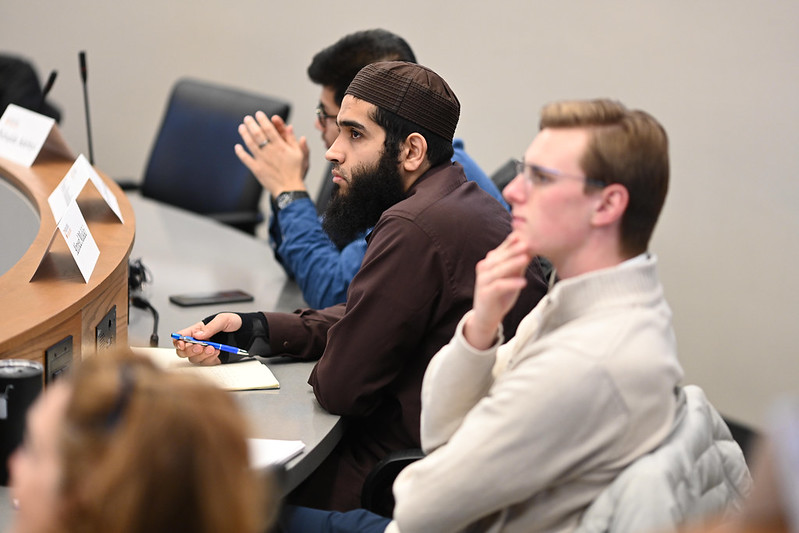 Makki is no stranger to rigorous research. He spent five years with the consulting firm McKinsey, where he worked on an education reform project, designing one of the largest tablet-based assessment systems in the world. As a Notre Dame student he took a directed readings course with Matthew Sisk, an assistant librarian based in the Navari Family Center for Digital Scholarship and an expert in data visualization.

“I approached Matthew wanting to study data visualization techniques, and without any hesitation he helped me carve out a syllabus,” Makki said. After Makki told a friend about his experience, word spread around campus and the university made it into a course which now enrolls 15 students.

“I take pride in the fact that so many people are benefiting from it now,” Makki said. As a research project for the course, Makki used census data to identify workers who were vulnerable losing their jobs to automation because of their socioeconomic status or level of education. After presenting his data to city officials, he was eventually hired as a project manager in the city’s innovation and technology unit. He continues to work part-time for the city while continuing his studies at the Keough School.

As he prepares to complete a master of global affairs degree in May, Makki says he hasn’t yet decided whether he’ll stay in the United States after graduation or return home to Pakistan. But he is grateful for firsthand opportunities to experience the challenges and opportunities of international development.

“An integral part of development is going into the field to gain an understanding of a problem that you can’t get from books,” Makki said. “You learn a lot and are inspired by speaking to people on the ground.”

This story originally appeared at keough.nd.edu. 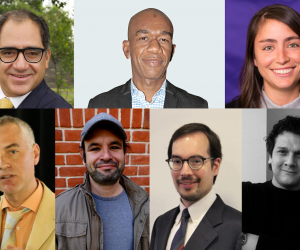