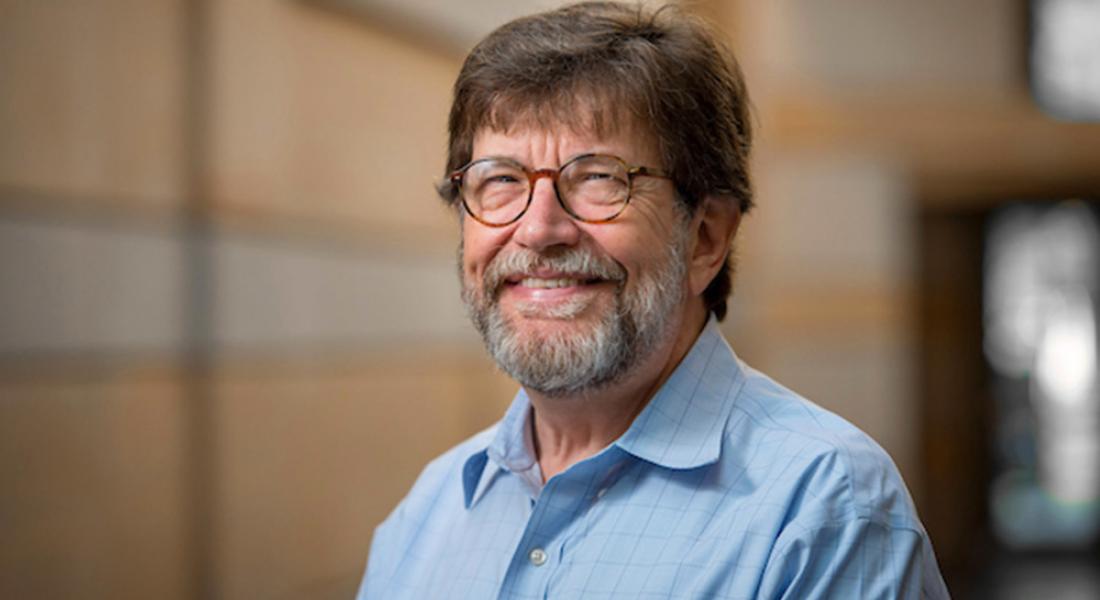 As unrest swept across 20th-century Europe, Asia and Latin America, a new political party born out of those conditions took hold in dozens of countries, upending political and social norms. Economic collapse, war and political upheaval paved the way for the rise of the new Communist Party — and its charismatic leaders.

Communism, a political movement born from resistance to the spread of global capitalism, the rise of colonialism, and the negative effects of the Industrial Revolution, swept the globe in the 20th century. At its height in 1985, communism held power over nearly 38 percent of the world’s population. Despite the movement’s reign over 24 countries, the communist party in one country was often quite different from the party in another. 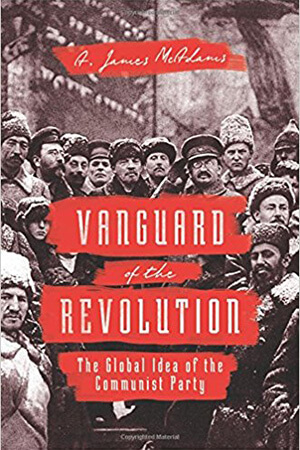 In Vanguard of the Revolution: The Global Idea of the Communist Party (Princeton University Press, 2017), Kellogg Faculty Fellow A. James McAdams (political science) seeks to understand how such a significant institution could be so different from country to country and still flourish.

To find the answer, McAdams traveled to every location with a history of communism to research this book, including China, Cuba, Vietnam, North Korea and the former Soviet Union. Each country has its own story about how communism came to power, usually driven by larger-than-life characters such as Joseph Stalin, Mao Zedong, and Fidel Castro.

McAdams examined how the party in each country grew and was shaped by its leader.

“These parties’ identities were decisively shaped by the people who led them. The fact that power was extremely centralized meant that specific individuals, like Stalin, Mao. and Castro, were ideally placed to shape the parties in their own image and according to their own ideas,” McAdams said. “Indeed, figures like Stalin, Mao, and Castro were a lot like gods. They wrote their own biblical books of Genesis to justify their rule.”

“The height of Communist Party rule was an extremely dynamic period, full of both excitement and tragedy,” McAdams said. “Communist rule affected countries and peoples in profoundly different ways, many of them violently, from Europe to Asia. In Vanguard of the Revolution I do my best to capture both the intensity and the horrors of the entire communist era.”

The power of the party began to falter in the late 20th century. The “victory of an oppressed majority over an oppressive minority” was a salient idea that held sway over populations for a long time, McAdams writes. But eventually the massive injustices performed in the name of the party, and the years living under despotic rulers, led to the party’s decline.

“In the few countries where there are nominal Communist parties, like China, Vietnam, and Cuba, these institutions have lost their dynamism because their members have lost their faith that history is on the side of communism. Thus, they are no longer inclined to make genuine sacrifices for the idea of party rule. Instead, they primarily look to the party as a source of material benefits and perks that are unavailable to ordinary citizens.”

Although social and political unrest exists in America today, McAdams says the party is unlikely to take hold here.

“At the moment, we do not have significant extremist, antidemocratic parties like those that rose in Europe in the past century,” McAdams said. “This is not to say that there are no extremist politicians. Rather, the conditions that once led to the rise of these types of parties — such as widespread social upheaval, economic collapse, military defeat — do not exist in the US, at least not at the moment.”

Although McAdams said America is safe right now from falling into anything like a communist reign, he did warn to heed the lessons learned from history.

“We should not take the vitality and effectiveness of our political institutions for granted,” he said. “Extremist parties on the right and left arose in Europe in the first half of the 20th century when moderate politicians and ordinary citizens lost sight of the importance of political compromise, independent courts, the tolerance of religious and ethnic diversity and a vibrant free press.” 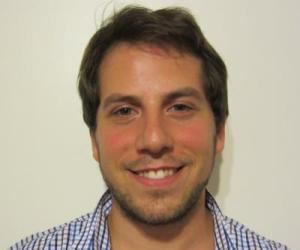 Kellogg Institute PhD Fellow Natán Skigin, a doctoral student in the Department of Political Science at the University of Notre Dame, has published an article in the journal Party Politics titled "Let the Voters Decide: Incumbents, Opposition, and Contested Primaries in Argentina."