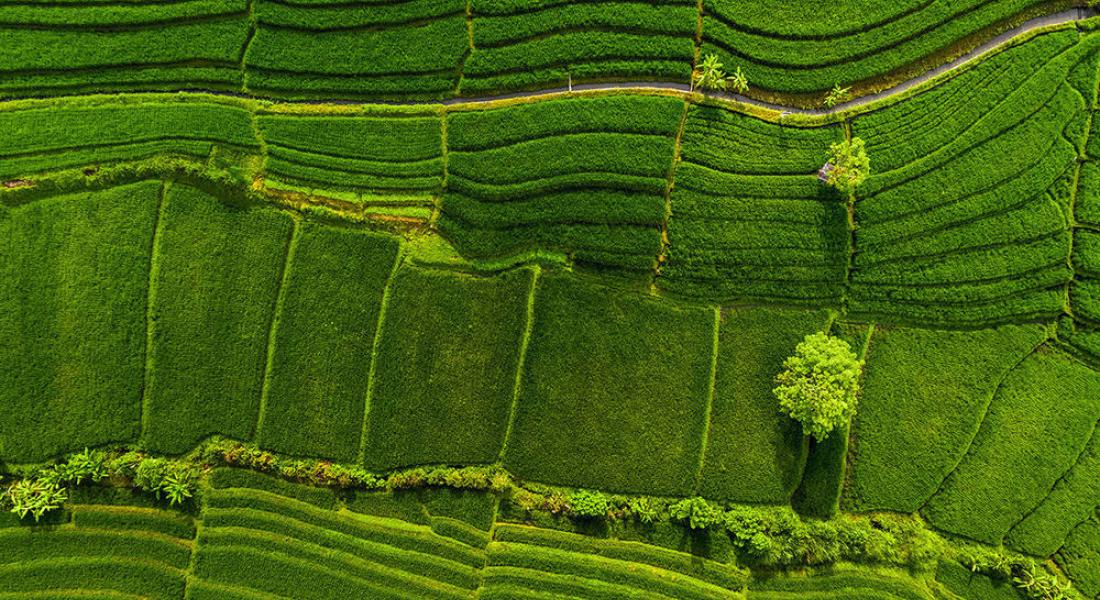 Large-scale land acquisitions by foreign investors, intended to improve global food security, had little to no benefit, increasing crop production in some areas while simultaneously threatening local food security in others, according to researchers who studied their effects.

The study, published in the Proceedings of the National Academy of Sciences and led by the University of Notre Dame, combined satellite imagery with agricultural surveys as well as household dietary datasets of 160 large-scale land acquisitions across four continents between 2005 and 2015. It is the first comprehensive global analysis of the impact of the land acquisitions of its kind. 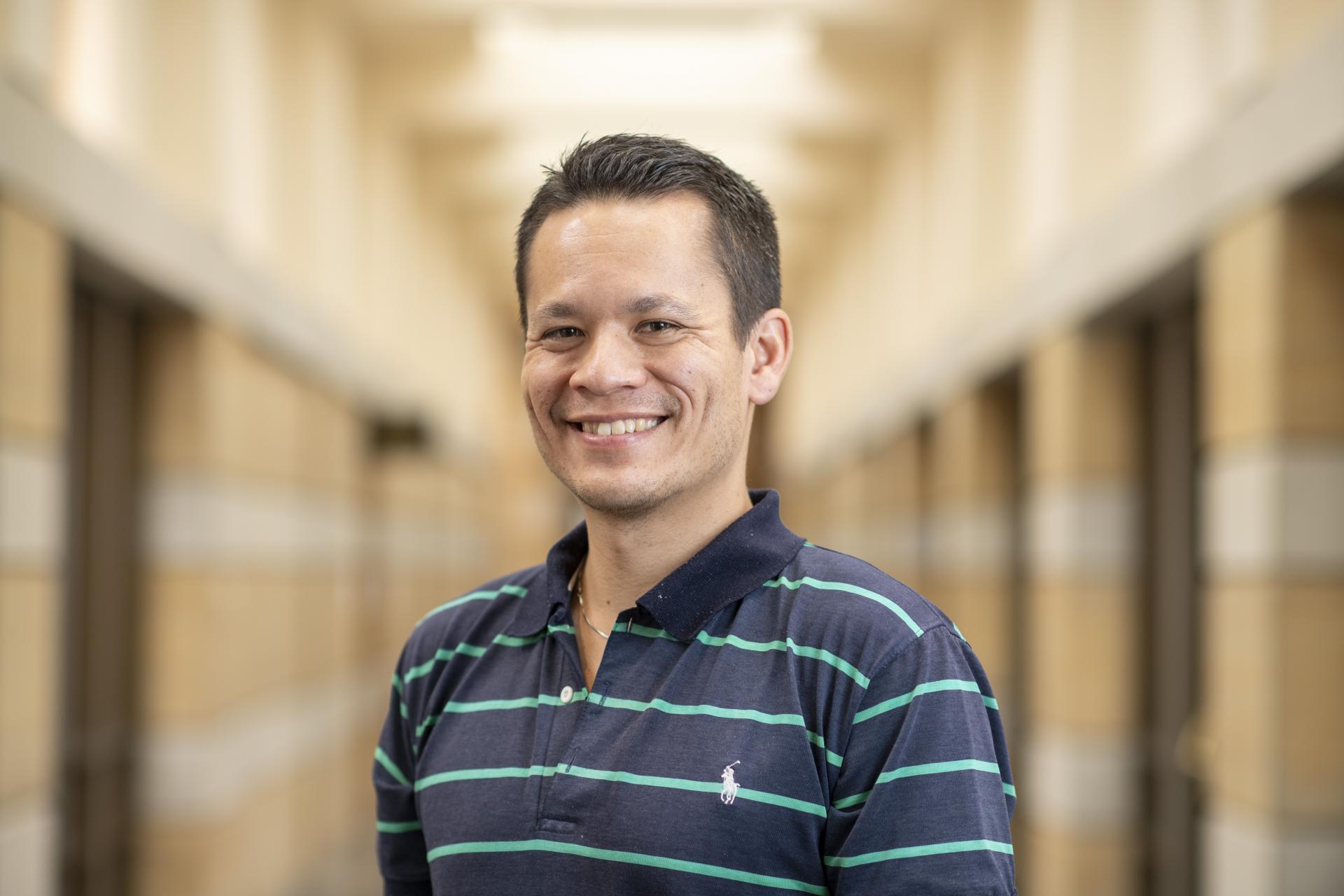 “These land deals have been happening for the last two decades on a massive scale,” said Kellogg Faculty Fellow Marc Müller, assistant professor in the Department of Civil and Environmental Engineering and Earth Sciences at Notre Dame and lead author of the study. “Our goal was to use empirical data to sort out whether or not large-scale land acquisitions have improved food security by using empirical data. But what we found was that there was either no impact or a negative impact. There was no positive impact.”

Following a global food crisis during the early 2000s, foreign investors purchased more than 220 million acres of land in middle-income and developing countries, according to the study’s estimates, to increase crop production and contribute to the global food supply.

“In many countries throughout the world land is being commodified, so it is becoming easier to buy and sell land. Those, and rising food prices, were drivers for these companies,” Müller said.

There are two competing arguments when it comes to land acquisitions. Proponents view the multinational companies that purchased the land as better positioned to improve production and increase crop yields. But those who oppose argue that the acquisitions encroach on natural resources, lead to displacement of local farm workers and can have a negative impact on local residents – including giving rise to livelihood losses, social instability and/or violence in those regions.

While scientists have analyzed these types of acquisitions using modeling studies, and others have looked at specific situations as a result of the land deals through case studies, Müller said this is the first global analysis of this scale.

Müller and his team analyzed land deals across Latin America, eastern Europe, Africa, and Asia. By combining satellite imagery, researchers could see whether crop lands expanded and/or intensified. “We also used data from agriculture surveys to identify what types of crops had been planted in and around those lands prior to the acquisition compared to after, to account for potential transitions from local crops to export-bound crops, and crops that can also be used for biofuel,” such as palm oil and sugar cane, Müller said.

According to the study, trends differed depending on the region – and in some cases the acquisitions had a negative effect on household diets.

In Latin America and eastern Europe – where countries are considered middle-income – investors purchased land in intensified agricultural areas, where crops were already export-bound and local residents already consumed food from global markets. “So, in that sense, these land deals didn’t really change much,” said Müller. “They didn’t increase crop production and they didn’t cause more damage to local food insecurity than what was already taking place. In Africa and Asia, things looked very different.”

The research showed that those land acquisitions increased cropland, cultivating previously uncultivated land, and showed a clear transition from local staple crops such as tapioca to export-bound crops such as wheat and flex crops for potential use as biofuel.

“These crops are interesting for investors because if the price of food is low and the price of energy is high, you can then use the crops for energy,” said Müller. “But these types of crops are not nutrient dense, so it’s not great in terms of food security. As a matter of fact, the data from the household surveys we studied showed a consistent decrease in diet diversity after the deals took place.”

The study is the first in a series the research team will produce based on their analysis. Forthcoming studies will look at the impact of large-scale land acquisitions in relation to water, energy and environment.

The National Science Foundation, the United States Agency for International Development, and the Mava Foundation funded the study. 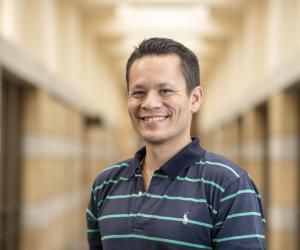