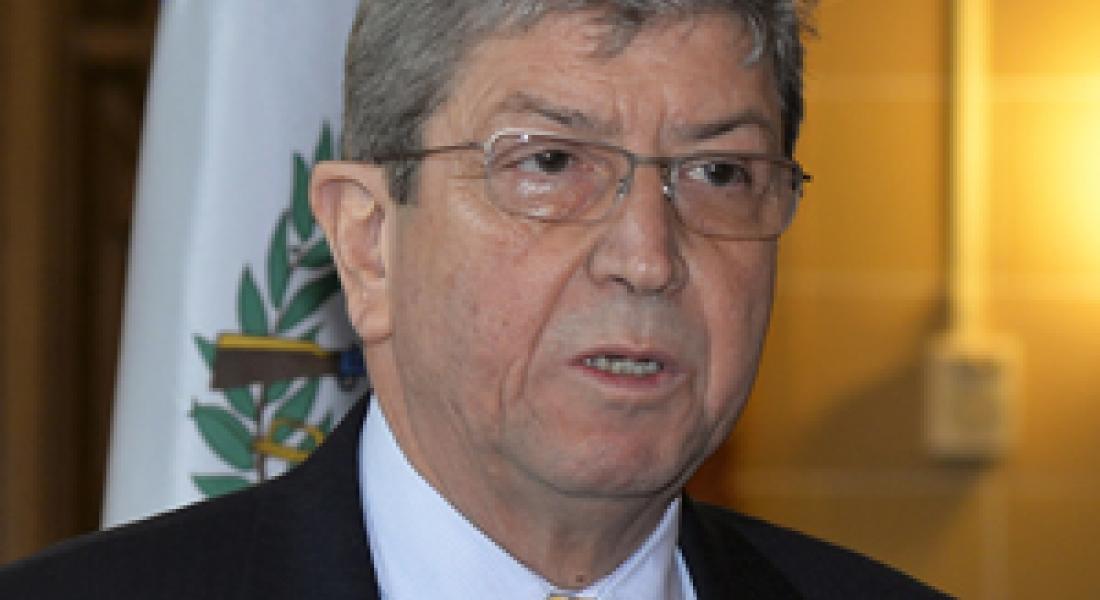 Two prominent public figures from Latin America, both scholars as well as statesmen, will speak at Notre Dame in September, hosted by the Kellogg Institute for International Studies. Their lectures, to focus on Latin American policy and global affairs more widely, are free and open to the public.

José María Argueta, the ambassador and permanent representative of Guatemala to the Organization of American States (OAS), will present lessons drawn from his experience dealing with conflict around the world and especially in Central America. His lecture will take place on Thursday, September 3 at 4:00 pm in Hesburgh Center for International Studies, Room C103.

Juan Gabriel Valdés, a former Kellogg Institute visiting fellow who is now Chile’s ambassador to the United States, will speak on Monday, September 21 at 5:00 pm in Visitation Hall of Remick Commons. In dialogue with Kellogg Institute Director Paolo Carozza, the former president of the Inter-American Commission on Human Rights, Valdés will discuss the current state of affairs in Latin America, with particular attention to the relationship between Chile and the United States.

“It is a great honor to be able to bring these two distinguished ambassadors to Notre Dame to share their experience and insights with us,” said Carozza. “I am particularly delighted to welcome back Juan Gabriel Valdés to the Kellogg community, where he worked on an early version of his book on the ‘Chicago boys,’ the economists who took advantage of the Pinochet regime to implement a free market strategy in Chile.”

Both men have long histories of public service as well as academic achievement.

The former ambassador to Japan and Peru, Argueta served as Guatemala’s first civilian national security advisor and most recently as secretary of strategic intelligence. He coauthored a conflict resolution method instrumental in the Guatemalan and Salvadoran peace processes and a way to institutionalize the presidential decision-making process.

In exile during the early Pinochet years, Valdés played a key role in efforts to advance the return of democracy to Chile in the early 1990s. He has since served as Chile’s foreign minister, ambassador to Spain and Argentina, permanent representative to the United Nations, and the UN secretary general’s special representative to Haiti and head of the UN Stabilization Mission in Haiti. The author of Pinochet's Economists: The Chicago School of Economics in Chile (Cambridge University Press, 1995), he holds a PhD from Princeton University.