Juan Gabriel Valdés has served as Chile’s ambassador to the United States since 2014. A longtime politician and diplomat, he helped advance the return of democracy to Chile by leading a communications task force in the 1988 national plebiscite that led to the ouster of dictator Gen. Augusto Pinochet.

Valdés spent the early years of the Pinochet regime in exile, but returned to Chile to help run a television campaign that urged citizens to vote against extending Pinochet’s rule in favor of holding an open presidential election.

He served as the new democratic government’s first ambassador to Spain, the lead NAFTA negotiator for Chile, and the Foreign Ministry’s director of international economic relations before being named foreign minister in 1999. In that capacity, he advocated successfully for Pinochet’s return from London to Chile for prosecution.

Valdés later served as Chile’s permanent representative to the United Nations and ambassador to Argentina. In 2004 he was appointed the UN secretary-general’s special representative to Haiti and served as head of the UN Stabilization Mission in Haiti until 2006. The following year, he organized and directed Chile’s public diplomacy program.

While in exile, Valdés earned a MA from Essex University and a PhD in political science from Princeton University and worked for think tanks in the US and Mexico, including the Institute for Policy Studies. A Kellogg Institute Visiting Fellow in 1984 and 1987, he has taught at numbers of universities, including the Sorbonne. He is also a member of the Global Leadership Foundation, an organization of former leaders that supports democratic leadership and institutions.

Valdés is the author of Pinochet’s Economists: The Chicago School of Economics in Chile (Cambridge University Press, 1995) and “Post-earthquake Politics in Haiti: Between Authoritarianism and ‘Mefiance,’” Journal of Peacebuilding & Development 6, 3 (2011), among many other publications.

Spring 1984 : Transnationalization and Ideological Dependency: The Case of the Chicago Boys in Chile 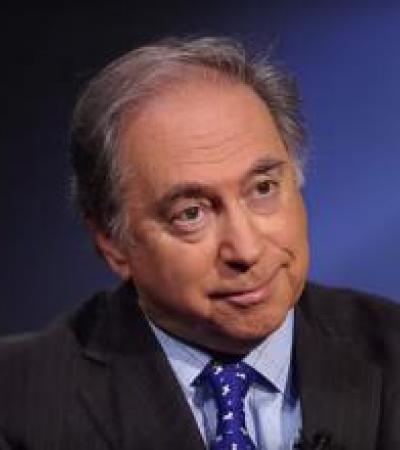 A Conversation with the Chilean Ambassador to the US, Juan Gabriel Valdés 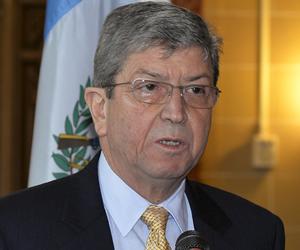