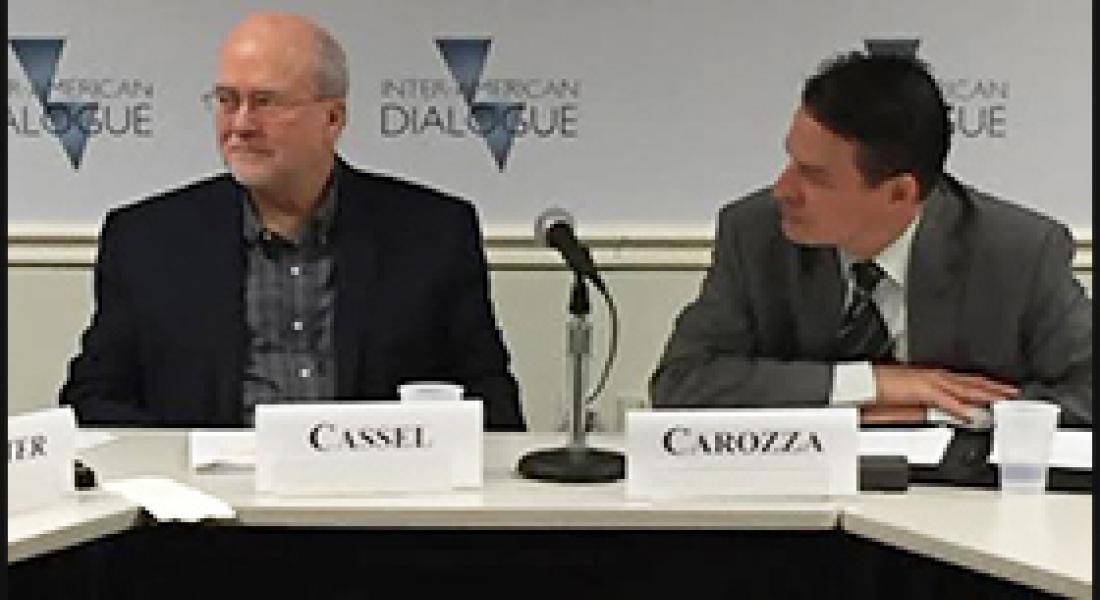 The exchange follows remarks made by President Fernandez on November 13, 2014 before the Organization of American States (OAS). In that address he erroneously cited Carozza and Cassel in support of his country's recent rejection of Court decisions. In fact, through the Kellogg Institute and Notre Dame's Center for Civil and Human Rights, Carozza and Cassel have convened high-level meetings aimed at strengthening the Inter-American system.

"The future of the entire Inter-American human rights system is in a precarious position, flanked on one side by its undeniable present limitations and serious problems and on the other by the positions and policies of states that would prefer to see the system fail—perhaps under the guise of "reform"—rather than strengthen it," says Carozza, who also serves as Kellogg Institute director.

"We at Notre Dame are trying to provide a platform for a vital middle ground—open to serious and diverse dialogue about reform, but based on a clear commitment to affirming the value of the system and the need to ensure its long-term strength. We welcome sincere criticism aimed at improving the system but oppose actions like that of the Dominican Republic that seem destined to debilitate it." 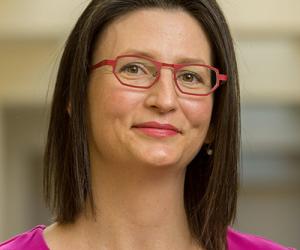 Koesel to testify before Congressional-Executive Commission on China