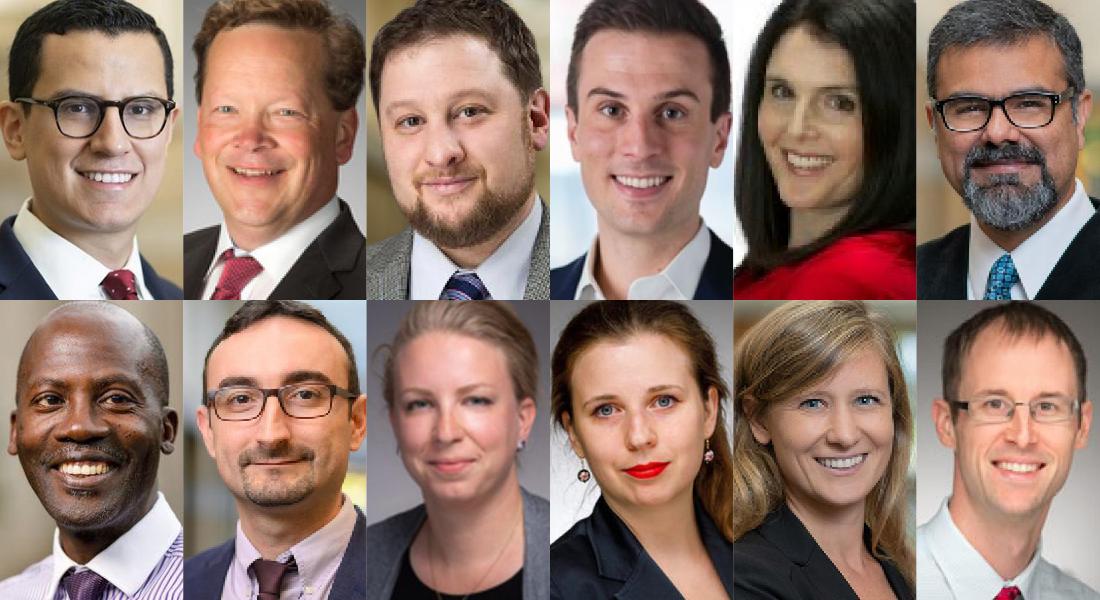 The Kellogg Institute for International Studies appointed 12 new faculty fellows in the fall of 2019. The new cohort brings to the Kellogg scholary community a wide range of expertise, from culture and arts to political economy and civil war, and includes the Institute's first faculty fellow from the School of Architecture.

The new fellows are: