Anne García-Romero is an associate professor of film, television, and theatre who specializes in playwriting, screenwriting, and Latinx theatre studies.

She is the author of The Fornes Frame: Contemporary Latina Playwrights and the Legacy of Maria Irene Fornes (University of Arizona Press, 2016), which analyzes the work of five award-winning Latina playwrights in the early 21st century. She has written a number of plays including Paloma (Broadway Play Publishing, 2017), a National Latino Playwriting Award runner-up, and her plays have been developed and produced through groups including the New York Shakespeare Festival/Public Theatre, the Eugene O’Neill National Playwrights Conference, and the National Hispanic Cultural Center. She has also written for Peninsula Films, Elysian Films, and Disney Creative Entertainment.

García-Romero is a founding member of Latinx Theatre Commons, and is an alumna of Chicago Dramatists and the New Dramatists in New York City. She has also been a Jerome Fellow at the Playwrights Center of Minneapolis and a MacDowell Colony fellow. She is also the coordinator of the Fornés Playwriting Workshop in Chicago, sponsored by the University of Notre Dame. She is the US translator, with Mark St. Germain, for The Grönholm Method, the internationally acclaimed comedy by Spanish playwright, Jordi Galcerán, produced in Los Angeles and London.

García-Romero earned a master of fine arts from Yale University and a PhD from the University of California, Santa Barbara. 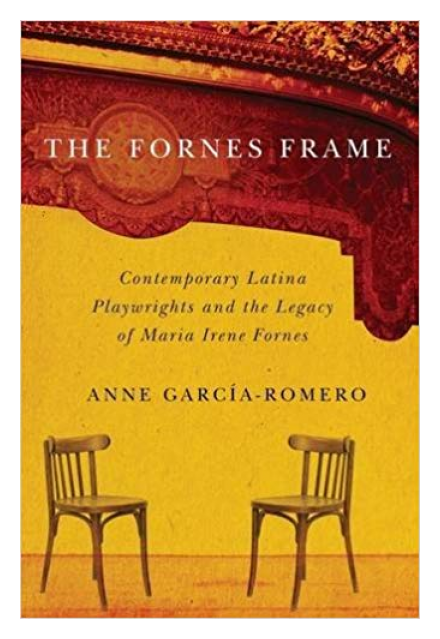 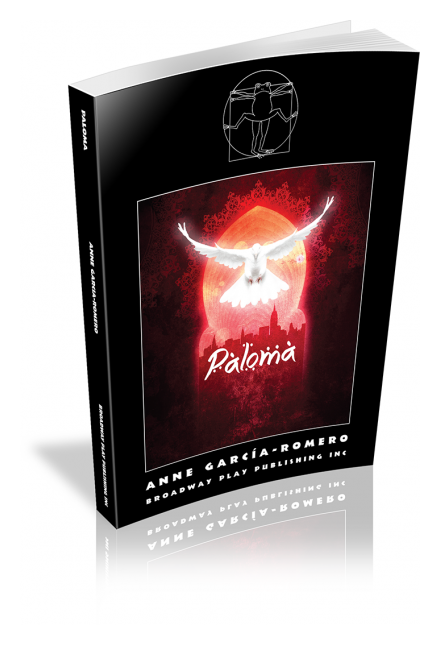 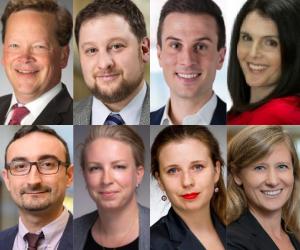 The Kellogg Institute for International Studies appointed 12 new faculty fellows in the fall of 2019.