Emma Planinc is an assistant professor of political science in the Program of Liberal Studies who holds a concurrent appointment in the Department of Political Science. She is a historian of political thought, with research interests in early modern and Enlightenment political philosophy, contemporary political theory, and the relationship between religion and politics.

Planinc’s work has appeared in Political Theory, The Review of Politics, and the Canadian Journal of Political Science. Her current book project, Regenerating Political Animals, looks to 18th century France to examine the democratic and revolutionary origins of regenerative political rhetoric and the philosophes’ preoccupation with distinguishing the human being from the rest of the animal kingdom.

She previously was a Harper-Schmidt Fellow at the University of Chicago, and her research has been supported by the Social Sciences and Humanities Council of Canada. 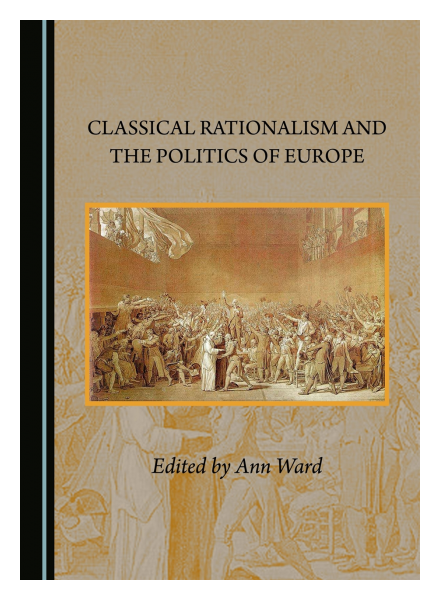 Ward, Ann. “Beyond Nature and Necessity.” in Classical Rationalism and the Politics of Europe, edited by Emma Planinc, Cambridge Scholars Publishing, 2017
Calendar