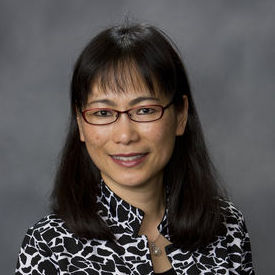 “What the national security law and accompanying measures mean is that Beijing has zero tolerance for any dissent in Hong Kong,” said Hui, an associate professor of political science. “In Beijing’s eyes, the district council itself has to be stifled, and the Legislative Council and chief executive elections could not be opened up.”