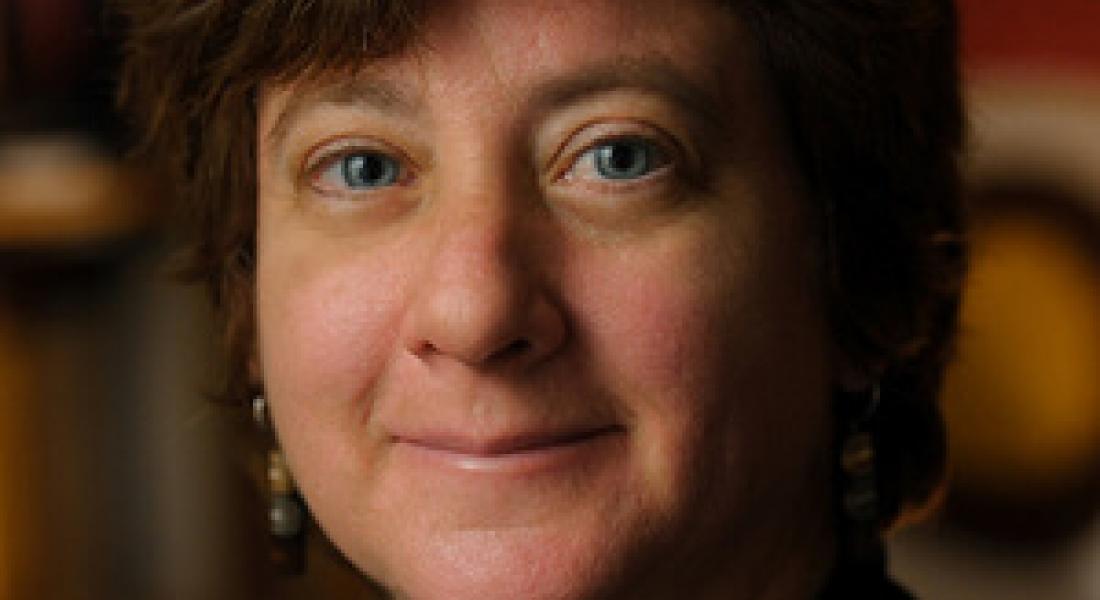 Faculty Fellow Karen Graubart has been awarded a prestigious National Endowment for the Humanities (NEH) fellowship for her latest book project, tentatively titled “Republics of Difference: Religious and Racial Self-Governance in the Iberian Atlantic, 1400–1650.”

She examines governance strategies in 15th-century Seville and 16th-century Lima, showing how the laws used to differentiate and administer Muslim, Jewish, and sub-Saharan African communities under Christian rule in Iberia were transformed to integrate indigenous and African peoples into the new Spanish empire.

“I argue that this self-governance represented ways for some marginalized peoples to act in a public sphere or to promote their own notion of the public good, which speaks to the Kellogg Institute’s interest in understanding modern democracy and its historical roots,” she says.

At the same time, she has found, the creation of self-governance through differentiation contributed to the production of racialized categories in the Iberian world.

“I am thrilled to have a year free of other obligations to complete writing my new book,” Graubart says. “I have spent a decade now compiling the sources and doing the historical analysis, and this fellowship year will allow me to bring the project to completion.”

In January 2016, Graubart received the 2015 James Alexander Robertson Prize for an article connected to the book project: "Learning from the Qadi: The Jurisdiction of Local Rule in the Early Colonial Andes," Hispanic American Historical Review 95, 2 (2015). Presented by the Conference on Latin American History (CLAH), the “best article” award recognizes an outstanding contribution to Latin American historical literature in the previous year.

Graubart is also the prize-winning author of With Our Labor and Sweat: Indigenous Women and the Formation of Colonial Society in Peru, 1550–1700 (Stanford University Press, 2007). A historian of colonial Latin America and the Iberian Atlantic, she focuses her research on issues of race, gender, and law.

The NEH is one of the largest funders of humanities programs in the United States. With the goal of serving and strengthening democracy by promoting excellence in the humanities and conveying lessons of history to all Americas, the NEH awards a select number grants each year for top-rated proposals examined by panels of independent reviewers.

Faculty in Notre Dame’s College of Arts and Letters have won a total of 61 NEH fellowships since 1999—more than any other private university in the country. This year, in addition to Graubart, two other Notre Dame faculty members—historian Darren Dochuk and philosopher Sean Kelsey—were offered NEH fellowships, continuing the University’s record success in winning support for humanities research.