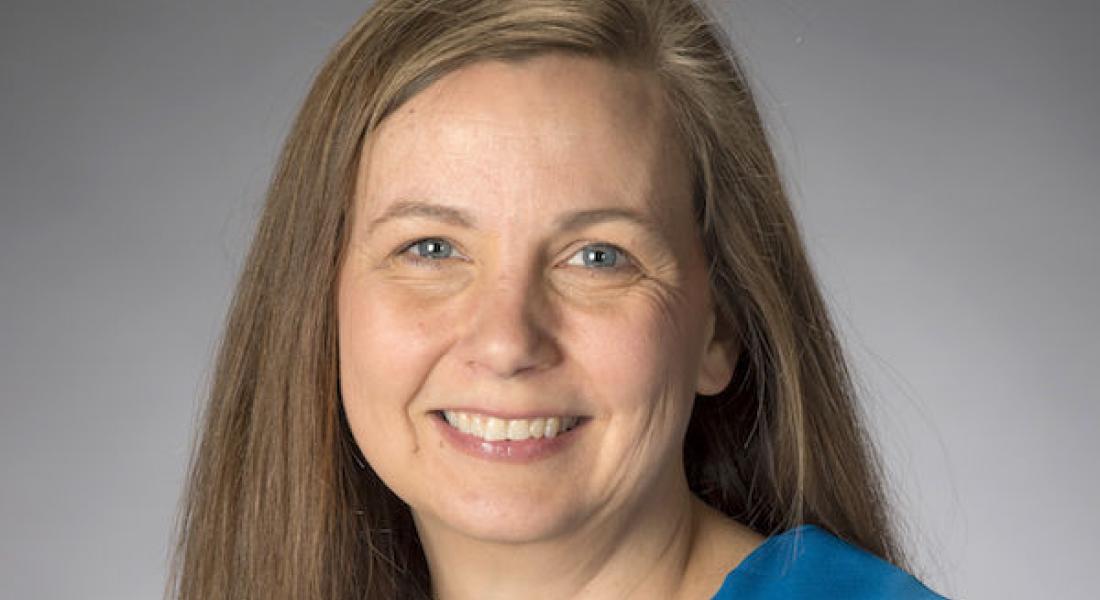 Garnett also contributed an essay, "Why We Still Need Catholic Schools," to the summer 2020 issue of City Journal, the quarterly magazine published by the institute.

"The Manhattan Institute is thrilled to welcome Garnett to our team," said Ray Domanico, the institute's director of education policy. "We are committed to expanding educational opportunities for all communities through a dedication to educational pluralism. Garnett's research and publications have contributed greatly to our understanding of the important public benefits that Catholic schools provide. She also has a record of explicating the legal standing and protection of religious and other schools of choice in our overall educational system."

Garnett also is a fellow of the Institute for Educational Initiatives and the senior policy advisor for the Alliance for Catholic Education. She is the co-author of Lost Classroom, Lost Community: Catholic Schools' Importance in Urban America (University of Chicago Press, 2014), which she wrote with Professor Emerita Margaret Brinig, and the author of Ordering the City: Land Use, Policing and the Restoration of Urban America (Yale University Press, 2009).

This article originally appeared at law.nd.edu. 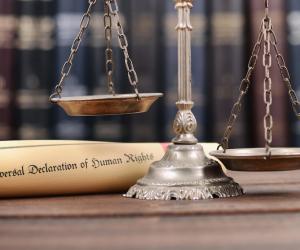