Nicole Stelle Garnett is the John P. Murphy Foundation Professor of Law at Notre Dame Law School and a fellow of the Institute for Educational Initiatives, where she serves on the faculty executive committee. She is also the senior policy advisor for the Alliance for Catholic Education and a principal investigator in the Kellogg Institute’s Research Cluster on International Education.

Garnett has written numerous articles and is the author of two books: Lost Classroom, Lost Community: Catholic Schools' Importance in Urban America (University of Chicago Press, 2014) and Ordering the City: Land Use, Policing and the Restoration of Urban America (Yale University Press, 2009).

Garnett previously served as a law clerk for the Honorable Morris S. Arnold of the United States Court of Appeals for the Eighth Circuit and for Associate Justice Clarence Thomas of the United States Supreme Court. She also worked as a staff attorney at the Institute for Justice, a non-profit public-interest law firm in Washington, DC. There, she served as a member of the legal team that successfully defended the constitutionality of the Cleveland and Milwaukee school choice programs.

She has also served as provost fellow at Notre Dame and as a visiting professor of law at the University of Chicago Law School. 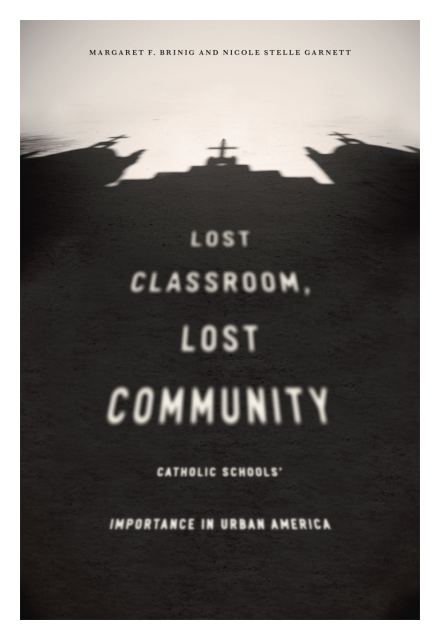 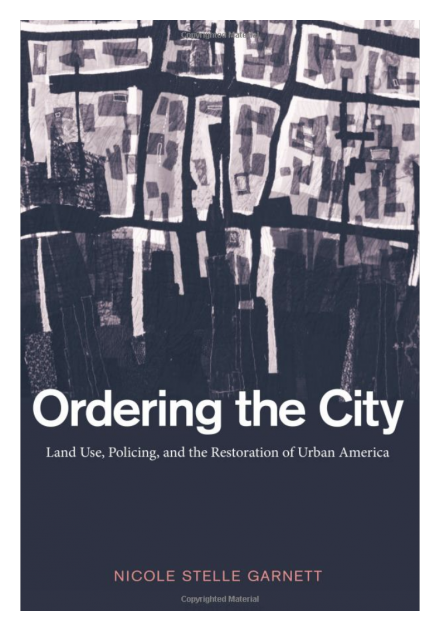 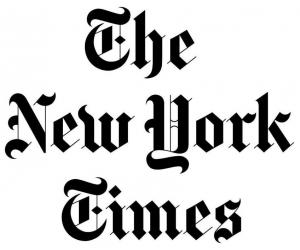 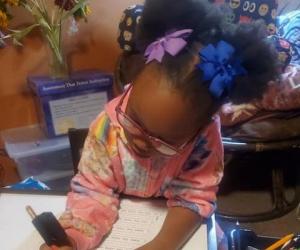 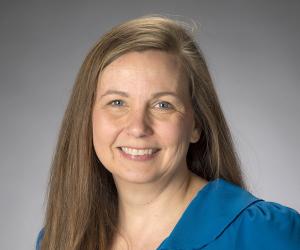