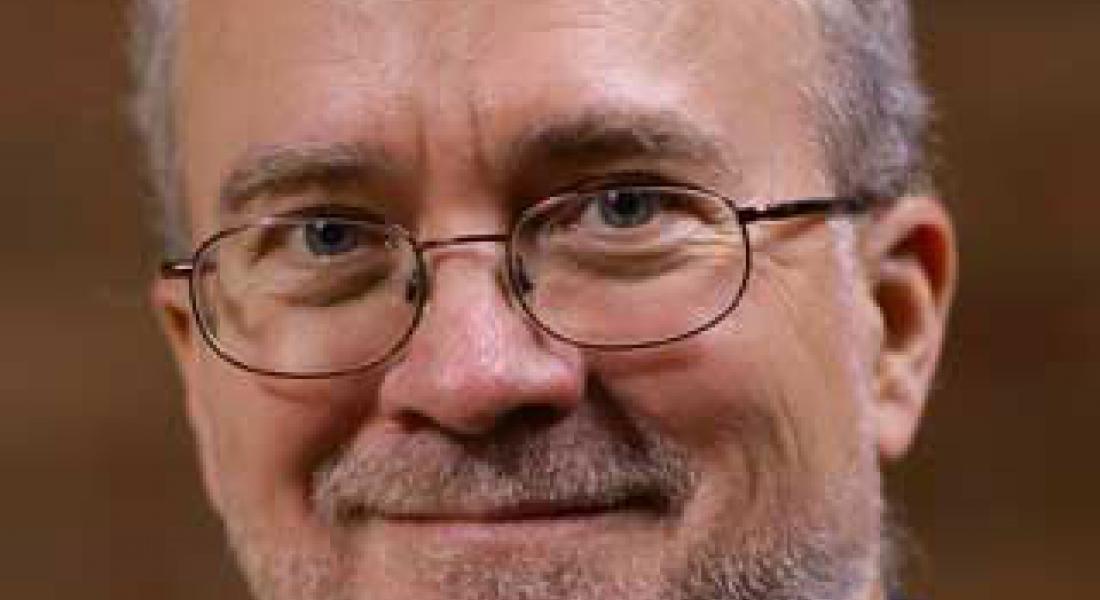 The agreement announced in Havana Wednesday, September 2, between the Colombian government and the Revolutionary Armed Forces of Colombia (FARC) could bring to an end that country’s 51-year war. The parties have now committed to an immediate, bilateral cease-fire and to sign a final peace agreement within six months; the FARC have committed to disarm within 60 days thereafter; and both sides have agreed to provisions on justice for war crimes.

The announcement comes as particularly happy news to Kellogg Faculty Fellow and Professor of Law Douglass Cassel, who had played a crucial role in the peace talks. According to Cassel, who was appointed in July by Colombian president Juan Manuel Santos to a bilateral working group in the talks, the agreement could profoundly affect the politics of Colombia and greatly accelerate support for the peace process.

“After five decades of violence and suffering, today’s announcement means that the Colombian people at last have a real prospect of living in peace,” Cassel said. “And there will be no amnesty for past war crimes: the agreement respects the rights of victims to truth, reparations, non-repetition and measures of justice. Most important, if the agreements are honored, there will be no future victims.”

“The peace negotiations have been dragging on for over three and a half years,” he said. “The Colombian public has been losing patience and even losing trust that the peace talks were worth the effort.”

“This latest news could turn around the political dynamic in Colombia and lead to increased support for the peace process, which is critical, because the peace agreement will be put to some kind of public vote, and will also need majority support in the Colombian Congress.”

The six-member working group, or subcomisión, on which Cassel served included three members named by FARC and met in Havana. The group’s task was to develop proposals for legal mechanisms to hold accountable those responsible for the most serious acts of violence committed by both the government and the rebel forces during the war.

Cassell is adviser to the University of Notre Dame’s Center for Civil and Human Rights (CCHR), where he was director from 2005 to 2012. He has served as a consultant to the United Nations, the Organization of American States and the US State Department. From 1992 to 1993, he was legal adviser to the UN Commission on the Truth for El Salvador. He has also represented victims of human rights violations in Guatemala, Peru and Venezuela, in cases heard by the Inter-American Commission and Inter-American Court of Human Rights.