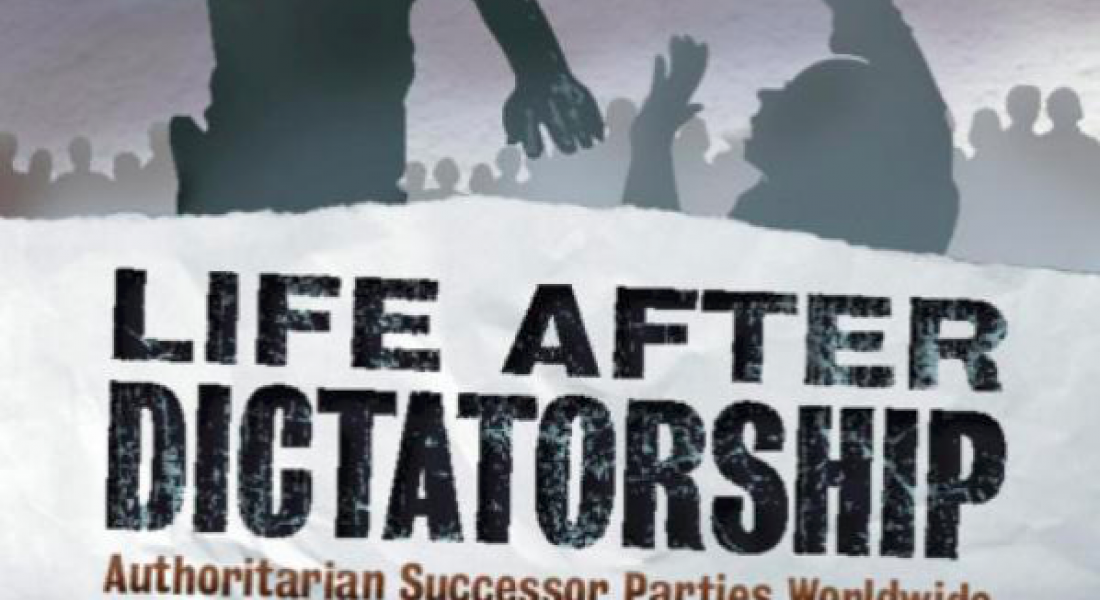 Loxton is now at the University of Sydney, and Scott Mainwaring is a professor at Harvard University’s Kennedy School, a former faculty fellow, and a member of the Institute’s Advisory Board. He plans to return to the Notre Dame faculty in fall 2019.

Their book, published this month by Cambridge University Press, posits that authoritarian successor parties are “one of the most common but overlooked features of the global democratic landscape.”

These parties are voted back into office in more than half of all third-wave democracies, raising questions about why they’re successful and how they help or hurt democracy.

“For better or worse, authoritarian successor parties are a normal part of the democratization experience,” Loxton said previously.

Loxton and Mainwaring developed the book following a 2015 conference on the topic at the University of Notre Dame. Participants – many of whom were among the volume’s 15 contributors – included former visiting fellows Steve Levitsky, Timothy Power, Rachel Beatty Riedl, Kenneth Roberts, and Matthew Singer, as well as scholars Herbert Kitschelt and Daniel Ziblatt.

Roberts, a Cornell University professor and a former Kellogg Institute Advisory Board member, called the book an “agenda-setting volume that will shape scholarly debates about parties and democracy for many years to come.”

“New democratic regimes often inherit parties founded by previous authoritarian rulers, yet the impact of such parties on the quality and stability of democracy is poorly understood,” he added. “This volume makes an original empirical contribution by documenting the prevalence of authoritarian successor parties in new democracies, as well as the frequency by which they return to power by electoral means.”

Another former visiting fellow, Lucan Way of the University of Toronto, said the book “represents an important contribution to the study of democratic transition and consolidation.”

“While a lot has been written about individual cases in particular regions, this is the first volume to analyze this phenomenon globally,” he said. “The chapters in this volume – written by the top political scientists in the world today – are path-breaking but also accessible to a wide audience inside and outside academia.”