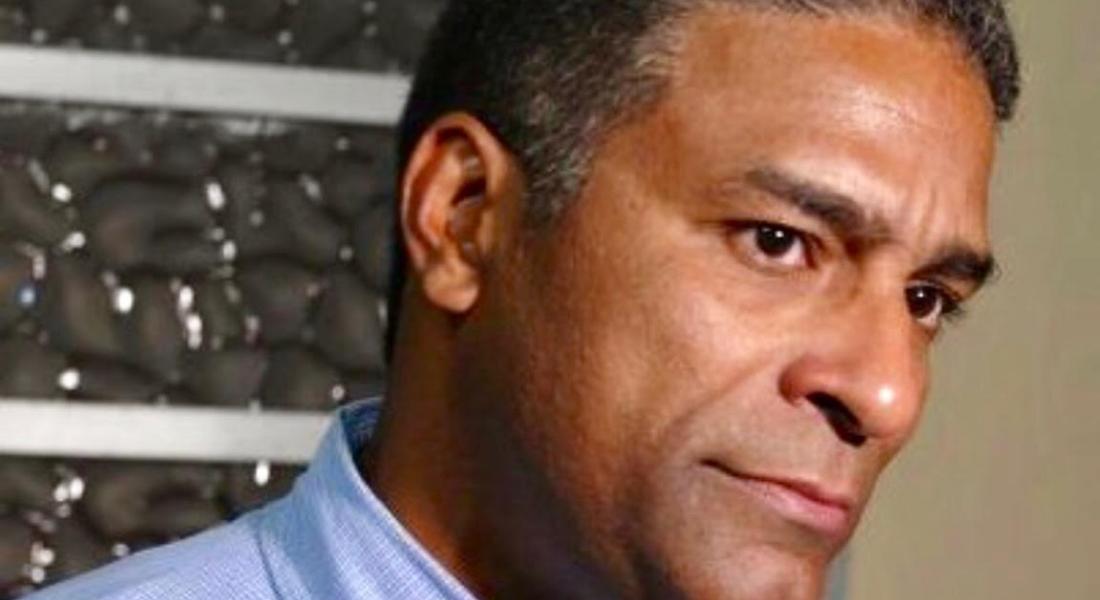 Cuban physician Dr. Óscar Biscet, who has been honored around the world for his advocacy of human rights and democratic freedoms in Cuba, will speak at the University of Notre Dame on Tuesday, October 24, 2017 at 12:30 pm in the Hesburgh Center Auditorium. The event is free and open to the public; more information here.

Biscet’s human rights activism began when he documented and exposed the widespread practice of late-term abortion carried out in the Havana maternity hospital where he served as medical director, a practice illegal under Cuban law.

His efforts resulted in his expulsion from the official Cuban National Health System and eventually to incarceration. Detained many times by the government, he has spent well over a decade in Cuban prisons. Since his release in 2011, Biscet has continued his human rights advocacy in Cuba.

Biscet will take part in a conversation about his experience and his hopes for the future of Cuba with Notre Dame law professor Paolo Carozza, the director of the Kellogg Institute for International Studies, which is sponsoring Biscet’s visit to campus.

As a member of the Inter-American Commission on Human Rights, Carozza was called upon to rule on Biscet’s petition before that body in 2006. Ultimately, the Commission found Cuba in violation of its human rights obligations in the illegal imprisonment and mistreatment of Biscet and a large group of his fellow political prisoners. Because Biscet was in prison at that time and the Commission is not allowed access to Cuba, Carozza and Biscet will now be meeting for the first time.

During his imprisonment, Biscet was declared a "prisoner of conscience" by Amnesty International. In 2007, in absentia, he was awarded the United States Presidential Medal of Freedom by President George W. Bush, as well as the Dr. Rainer Hildebrandt Human Rights Award, Germany's most prominent human rights honor.

Following his release from prison in 2011, Dr. Biscet declined the opportunity to permanently leave Cuba. He has focused his efforts on developing Proyecto Emilia, an initiative to promote the establishment of democratic government in Cuba based on respect for human rights.