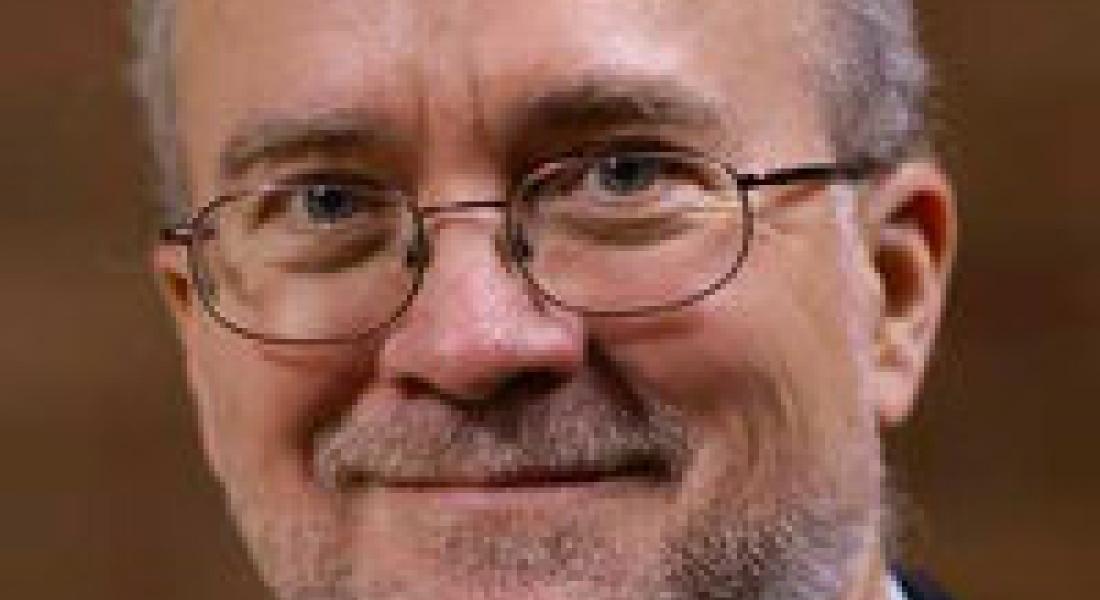 Kellogg Faculty Fellow and international human rights law scholar Douglass Cassel has been awarded a Fulbright fellowship to do research in Mexico on the enforcement of inter-American human rights law by Mexican courts. The project will begin in the spring semester of 2016.

The Inter-American Court of Human Rights provides a forum where citizens can sue their own states for violations of the American Convention on Human Rights. Because the Court has limited capacity, it recently developed the innovative but controversial doctrine of "control of conventionality" that, in effect, deputizes the far more numerous national courts to enforce the Convention.

"My proposal," Cassel says, "was to spend 6 months in Mexico, the country where efforts to carry out the new 'control of conventionality' doctrine are most advanced, to research and answer some of the key questions regarding the doctrine. That is, can it actually work? If so, how? Do national court judges know about it? In practice, do they resist or embrace it? Without training in international human rights law, how can they get its application right? How expansively do they interpret their own jurisdiction, under national law, to become international human rights enforcers?"

Now that he has been awarded the Fulbright, Cassel is ironing out the details for his stay as a visiting scholar at the National Autonomous University of Mexico's Institute of Legal Research. The Institute, located in Mexico City, is the leading center of Latin American scholarship on the doctrine of control of conventionality. Cassels host scholar will be Sergio García Ramírez, the former Inter-American Court judge who pioneered the doctrine.

Cassel notes that very little has been written about the doctrine of conventionality in English, but that "at the institute I will have full access to the rapidly growing Spanish-language literature" on the subject and benefit from the institute's experts, including Mexicos current judge on the Inter-American Court, Eduardo Ferrer MacGregor (who visited Notre Dame last fall), and scholars at other Mexican academic institutions.

"I will also interview those who use and implement the new doctrine: human rights organizations and lawyers representing victims; ombudspersons from the State's human rights commission; lawyers advising and representing the government; and Mexican judges who have been called upon to exercise control of conventionality. I will study judicial decisions which purport to apply the doctrine, in an effort to assess whether it made any difference in the outcome of the cases."

At the conclusion of his study, Cassel will disseminate his findings to the international human rights community through lectures, conferences, and a book that will be published in both Spanish and English.