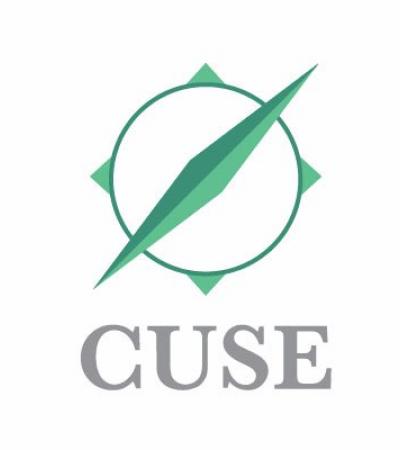 Kellogg undergraduate students Joe Drey '20, Annelise Gill-Wiehl '19, Laura Hernandez '19, and Caroline Murtagh '19 will participate in a Kellogg panel as part of the CUSE Undergraduate Research and Experiential Learning Showcase. This panel will take place from 11:30 am – 12:30 pm. 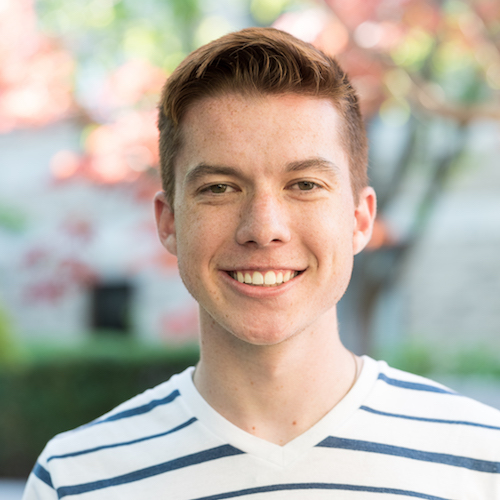 Tradition to Malnutrition: An Application of the Food Choice Questionnaire to Improve Understanding of Food Choice in a Transitioning Ghana

Recent changes in production and the exploitation of natural resources have led to some improvements in wealth and economy in Ghana, especially in the capital city of Accra. For many, the question of food has switched from, “What will I eat,” to “Where will I eat.” While poverty is still very prevalent in the country, many of the food deserts have been filled by rivers of fatty oils, and mountains of salt constructed and maintained by Western fast food companies. Many people of Accra, Ghana, have been freed from hunger, but are on the verge of being recaptured by another, less visible evil.  In the past decade, obesity has risen by 650 percent, now affecting almost a fifth of the population of the country, and there has still been little recognition of this phenomenon. This essay hopes to address how people make decisions about the food they eat. In 1995, Andrew Steptoe, and Tessa Pollard put together a measure of the motives underlying the selection of food (1995), a device called the Food Choice Questionnaire (FCQ). The FCQ is a 36 question survey that looks to assess the importance of 9 main decision factors including, for example, health, sensory appeal, and convenience. The FCQ has been replicated in a variety of countries. Most of these replications of the FCQ have been in Western countries, but there has been a limited number of studies in developing countries. My research involved administering the FCQ survey, supplemented by a behavioral game of 42 working-age Ghanaians in Accra, Ghana, in order to understand if the drivers of ‘sub-optimal’ food choice in a transitioning country differ from those found in the developed world. This study hopes to bring a neglected perspective to discussions on the interplay between globalization, modernization, and tradition. 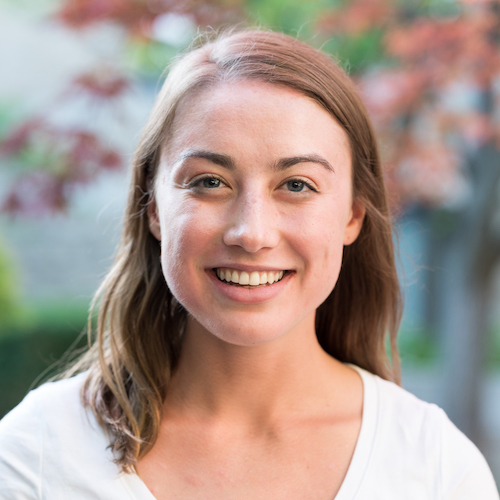 In Tanzania, approximately 90% of the population relies on polluting or “unclean” fuels. However, moving away from firewood and charcoal is challenging due to low adoption of improved stoves. This research investigates the feasibility a Community Technology Worker in Shirati, Tanzania to overcome maintenance and education barriers to clean fuel adoption. Over the first ten weeks of the 6-month project,I technically trained and placed local CTWs to educate thirty families and conduct check-in surveys that collect qualitative data on the barrier to gas adoption and quantitative data on fuel use, price, and quantity. I conducted interviews with each household after the initial visit and a focus group with 6 of the families. Our results show preliminarily that families have adopted the stove, using it for 70% of meals. The findings imply the feasibility of this type of community infrastructure model to promote and facilitate adoption. 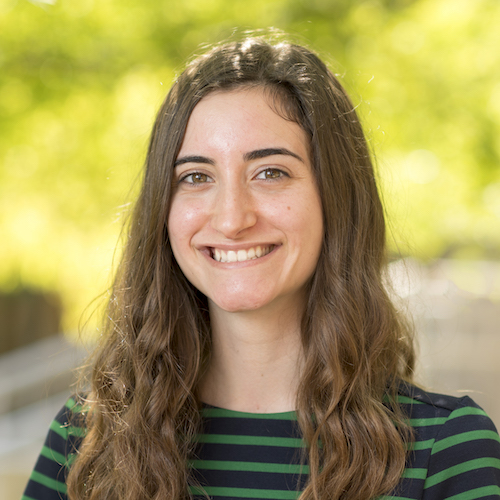 Teleconference Technologies and Healthcare: An Impact Evaluation of Project ECHO in Uruguay
Project ECHO (Extension for Community Healthcare Outcomes) uses teleconference technologies to pair academic institutions of medicine with medical professionals in rural and underserved areas in order to train them across specialties that affect their patient base.  Since its implementation in Uruguay in 2014, Project ECHO has seen massive growth and improved healthcare outcomes across the diseases frames that it targets but little has been researched on  why  it has been so effective. To understand the metrics behind Project ECHO’s success in Uruguay, I studied the effect of Project ECHO on participating clinicians through ethnographic observations and semi-structured interviews. My results suggest that Project ECHO strengthened intra-country physician networks and that its teleclinics promoted horizontalism over the traditional hierarchical structure-thus increasing physician connectivity, reducing clinician burnout, and fostering greater interdisciplinary collaboration. These findings imply that Project ECHO success is internally-driven but there is a need for further research on cross-country applications. 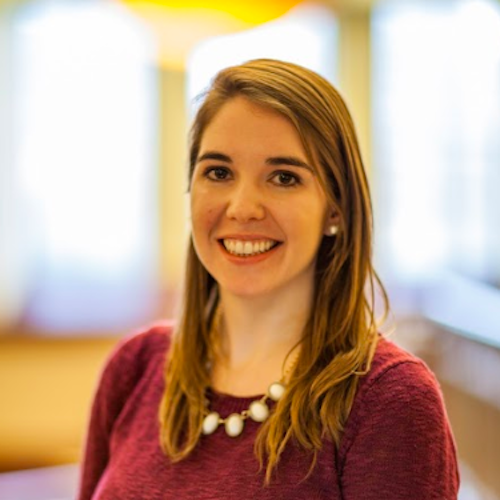 Perceptions and Behaviors toward Blood Donation in Kampala, Uganda

This research explores perceptions and behaviors toward blood donation in Kampala, Uganda to inform interventions and campaigns which seek to alleviate blood shortages by increasing the number of blood donors. Blood shortages challenge organizations worldwide to recruit regular, voluntary donors. However, the need for an increased blood supply is especially urgent in Uganda. In January and February of 2018, nationwide blood shortages left thousands of patients suffering from malaria-induced anemia, hemorrhage during childbirth, and other conditions without access to life-saving blood transfusions, contributing to the number of preventable deaths in the country. The primary actors in blood services are the Uganda Red Cross Society, Uganda Blood Transfusion Services, and voluntary blood donor clubs. Prior to this study, little research existed regarding attitudes and behaviors of Ugandans toward blood donation, making it difficult for these agencies to design effective campaigns for donor recruitment.

In order to identify factors that motivate and deter individuals from donating blood, I conducted 72 semi-structured interviews with blood donors (n=26), non-donors (n=26), and key informants (n=20), including staff at Uganda Blood Transfusion Services and the Uganda Red Cross Society. To explore the group dynamics of blood donation, I also hosted 4 focus group discussions with blood donor clubs and friend groups of non-donors, allowing for comparison and analysis of the activities that make certain clubs successful in promoting donation. Research was conducted over the course of 8 weeks within and around Kampala. Findings highlight key motivators towards donation, including altruism, civic duty, and disease testing, as well as significant deterrents, including fear of needles and blood, fear of learning one’s HIV status, and lack of awareness of donation occurrence. The study also identified new concerns to be addressed through future research, such as the need to elucidate reasons behind differences in donation behavior between genders and the feasibility of introducing blood collection services into rural areas. Results from this research will be shared with stakeholders in blood donation to promote evidence-based campaigns and interventions, which can recruit donors to alleviate blood shortages and reduce the number of preventable deaths in Uganda.