What Stymies Action on Climate Change? Religious Institutions, Marginalization, and Efficacy in Kenya

Low-income countries of the Global South will be hardest hit as Earth’s climate changes, yet fear of climate change often fails to stimulate activism among their citizens. We foreground efficacy—a belief that one’s actions can create political change—as a critical link in transforming concern into action. However, that link is often missing for marginalized ethnic, socioeconomic, and religious groups. Prior case studies show the power of community institutions to mobilize and empower marginalized citizens, yet community institutions can also reinforce the perception that action is futile by conveying narratives of neglect and discrimination. Analyzing interviews, focus groups, and survey data from a case study of Kenya, we find that Muslims express much lower efficacy to address climate change than other religious groups; the gap cannot be explained by differences in science beliefs, issue concern, ethnicity, or demographics. Instead, we attribute it to socialized understandings of marginalization vis-à-vis the Kenyan state. 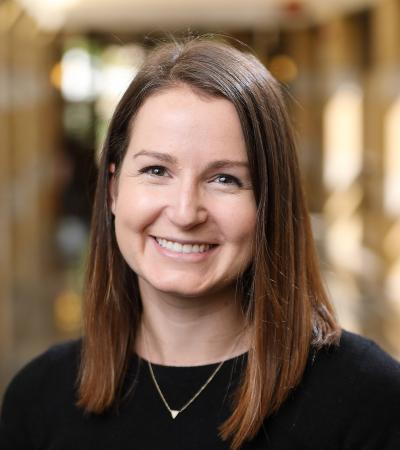 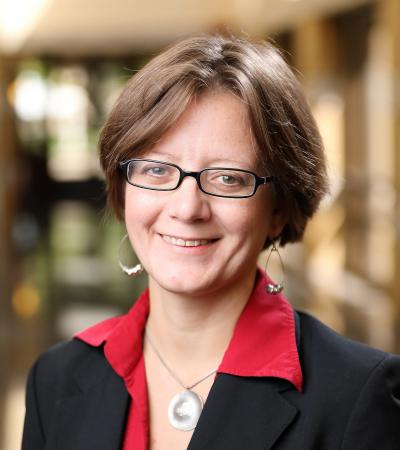 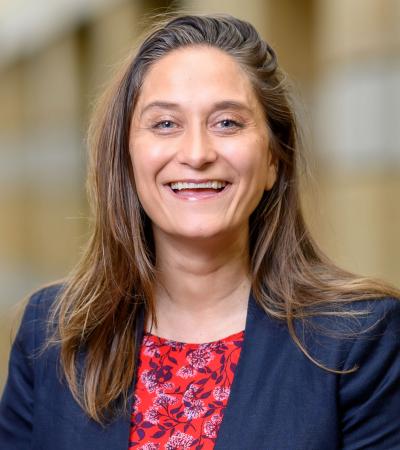