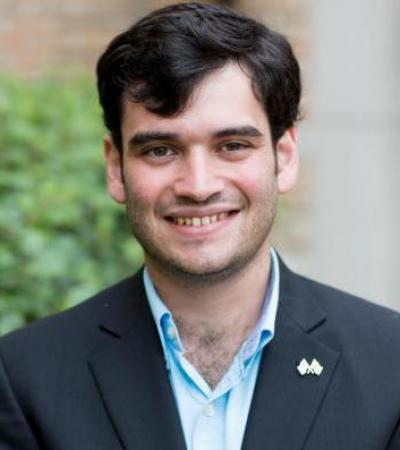 Fri
Jun
26
Add To Calendar
Date
Time
Event Type
Comparative Politics Workshop
Research Themes
Countries
In accordance with updated University guidelines on limiting public gatherings in light of COVID-19 concerns, this event will be offered virtually via Zoom. Those interested in attending should contact the Comparative Politics Field Representative Jake Turner for instructions on how to join by computer or phone.

Abstract: The uneasy balance between democratic rule of law and the continuity of authoritarian-era state institutions presents certain conflicting expectations regarding interaction with agents of the state and individual-level democratic attitudes. While more frequent contact implies stronger integration into the state’s legality, greater contact with violent state agents can have a toxic effect on notions of citizenship. To evaluate the relationship between daily contact with state organizations such as the police, firefighters, and public healthcare workers, I use the geocoded locations of each survey respondent in the Índice de Democracia Local de São Paulo (IDL) to measure the exact distance between the respondent’s domicile and the nearest state offices in order to produce an index of perceived state presence that varies even within neighborhoods. Estimates of several different models suggest that this measure of distance negatively correlates with general support for democracy and the probability of engaging in political dialogue with neighbors. Other dimensions such as trust in state institutions and knowledge of government find only mixed support, however. These results suggest that more frequent interactions with state agents correlate with certain dimensions of democratic citizenship, though the relationship can be negated when those interactions are mostly violent in nature.

Comparative Politics Workshop
The Comparative Politics Workshop is a graduate student-led forum geared towards presenting and discussing papers and research projects. During the academic semester, regular sessions are held at the Hesburgh Center. These meetings are open to everyone, particularly students, faculty and Kellogg Institute Visiting Fellows. Participants have the chance to present their work and receive valuable, constructive feedback from their colleagues.
More information: Contact Comparative Politics Field Representative Jake Turner 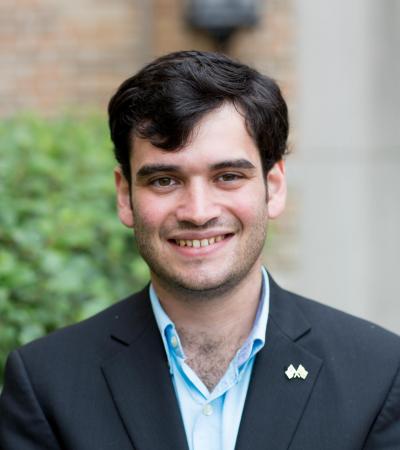 Jacob Turner is a PhD student in the Department of Political Science and is currently a research affiliate of the Kellogg Institute's Notre Dame Violence and Transitional Justice Lab (V-TJLab)...

I am a third-year PhD student in the department of Political Science, a Kellogg Institute Doctoral Student Affiliate, and a University Presidential Fellow. My research focuses on transnational migration from Sub-Saharan Africa to Western Europe. I am primarily interested in the factors that promote or inhibit the social, political, and economic integration of immigrants in their new societies...