October 8, 2020 marked the beginning of nationwide protests in Nigeria against the brutality of the Special Anti-Robbery Squad (SARS), a police unit established in 1992 to combat violent crime in Nigeria that had devolved into an agent of violence itself, known for its human rights abuses, especially in profiling young Nigerian men based on their perceived wealth. The demonstrations gained global attention, especially with the participation of Nigerians in the diaspora and the use of social media, but divergent opinions on SARS persist within the country.

This panel will showcase perspectives from Nigerian stakeholders and scholars, who will consider pressing questions about SARS: How and why did a noble instrument of the state, meant to secure the community, become a symbol of oppression? Are there social, public, and hidden cultural characteristics or values in Nigeria that may have been catalytic to this development? What are the origins and implications of the youth movement that fueled the protests, which is united in this struggle and disinterested in the Nigerian narrative of religious/ethnic binaries and conflicts? 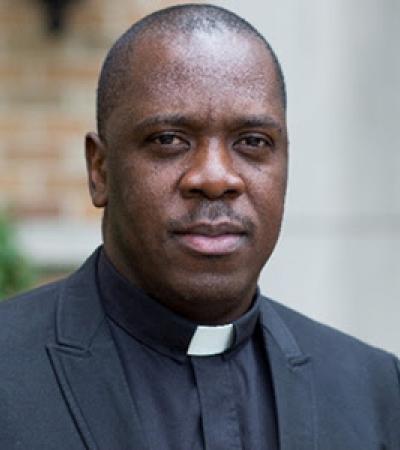 Fidelis A. Olokunboro, a Catholic priest from Nigeria, is a Ph.D. candidate in theology at the University of Notre Dame, Indiana. He had his masters at Fordham University, New York in Religion and Religious Education... 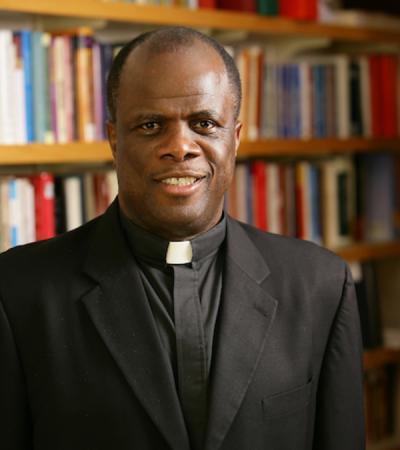 Rev. Robert Dowd, CSC, '87, Vice President and Associate Provost for interdisciplinary initiatives at the University of Notre Dame, is an Africanist whose research interests include religion, development, and political culture...