Roving Rulers: How Armed Groups Govern in the Absence of Territorial Control 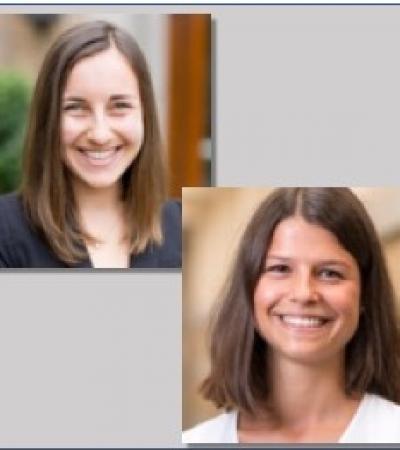 "Roving Rulers: How Armed Groups Govern in the Absence of Territorial Control"

Abstract:
The literature on rebel governance has typically assumed that territorial control is a necessary condition for rebel groups to perform governance functions in a given area. Yet, cases as diverse as the PKK in southeastern Turkey, the IRA in Northern Ireland, and Hamas in the West Bank reflect instances of armed groups performing basic governance functions absent territorial control. To account for this puzzle, we propose that some armed groups develop what we deem ‘authoritative control’ over a population, which allows them to perform select governance functions without having secured territorial control. We define authoritative control as the deployment of symbolic power by a non-state armed group in order to secure legitimacy over a target population within or outside of the territory that the group controls. Symbolic power encompasses but is not limited to the display of moral authority, the mimicking of state behavior, indoctrination, and appeals to and the reinvention of common histories or group myths. Further, we argue that the concepts of governance and territorial control are semantically distinct, but have thus far been conflated in the literature on non-state armed group governance. Therefore, we clarify the difference between the two concepts, introduce the concept of authoritative control, and provide a theory of governance in conditions where armed groups cannot claim to control territory. These conceptual and empirical distinctions are significant to the study of armed group governance because they imply that important cases have been omitted from investigation, limiting our understanding and conclusions about the phenomenon’s nature, causes, and consequences. 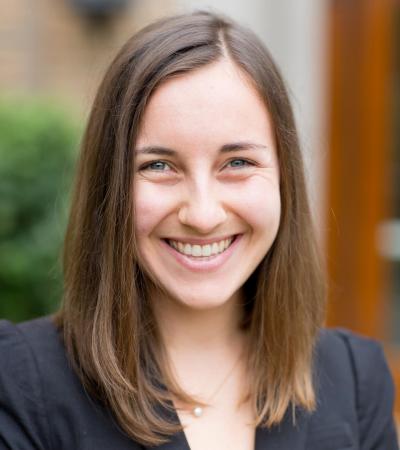 Hannah Early Bagdanov is a PhD candidate in Political Science at the University of Notre Dame and a Doctoral Student Affiliate of the Kellogg Institute for International Studies and the Klau Center for Civil & Human Rights. Her research and teaching focus broadly on conflict, state and non-state governance, and identity in the Middle East... 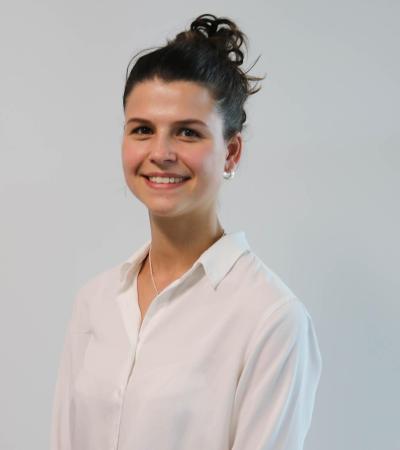 Joséphine Lechartre is a PhD candidate in Political Science and Peace Studies at the University of Notre Dame, where she specializes in the study of transitional justice policies, civilian victimization in wars, and post-conflict political behavior. She is currently a research affiliate of the Kellogg Institute's Notre Dame Violence and Transitional Justice Lab (V-TJLab)...