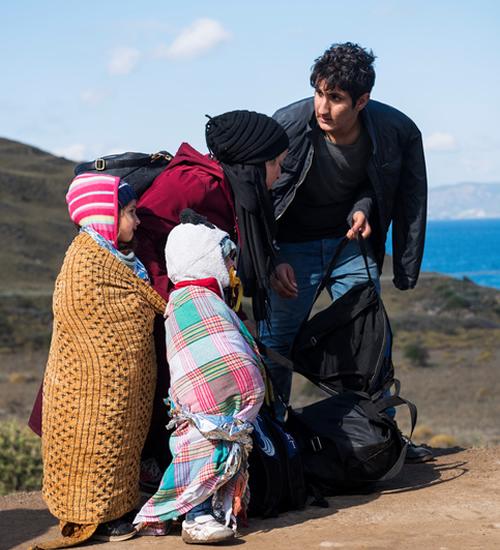 Religion and the Integration of Migrants and Refugees

The migration of peoples is one of the great challenges many societies face today. This project seeks to understand the variation in the successful integration of migrants in receiving societies with particular attention to the role that religion may play.

Focusing initially on migrants from various parts of the world arriving in Europe, this project will employ survey research, in-depth interviews, and case studies to understand whether and how religious identities, beliefs, and practices affect:

The project launched in fall 2017 with a conference to better understand how the project can be informed by the experiences of those who work directly with migrants and refugees. Held in Italy, the site of the pilot, it focused primarily on Italian social service providers and the Italian Catholic Church.