After studies in medicine and literature in Peru, Gustavo Gutierrez studied psychology and philosophy at Louvain, and eventually took a doctorate at the Institut Catholique in Lyons.  He is most well-known for his foundational work in Latin American liberation theology, A Theology of Liberation: History, Politics, Salvation.  His other major books - which have been translated from Spanish into multiple languages besides English - touch as well on issues of spirituality and Latin American history, and include, We Drink From Our Own Wells: The Spiritual Journey of A People, On Job: God-Talk and the Suffering of the Innocent, The Truth Shall Make You Free, The God of Life, and Las Casas: In Search of the Poor of Jesus Christ. His essays have appeared in Theological Studies, La Revista Latinoamericana de Teología, and Páginas.  He has also published in and been a member of the board of directors of the international journal, Concilium.

Gutierrez has been a principal professor at the Pontifical University of Peru, and has been visiting professor at many major universities in North America and Europe.  He is a member of the Peruvian Academy of Language, and in 1993 he was awarded the Legion of Honor by the French government for his tireless work for human dignity and life, and against oppression, in Latin America and the Third World.  He is currently working on a book exploring the historical background and continuing theological relevance of the preferential option for the poor.

Human dignity and life; oppression in Latin America and the Third World

The historical background and continuing theological relevance of the preferential option for the poor. 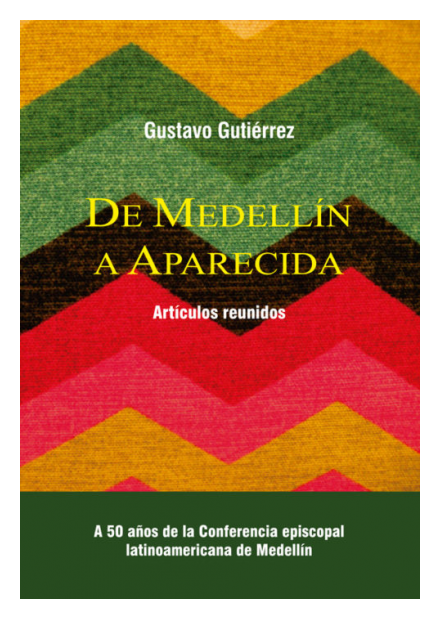 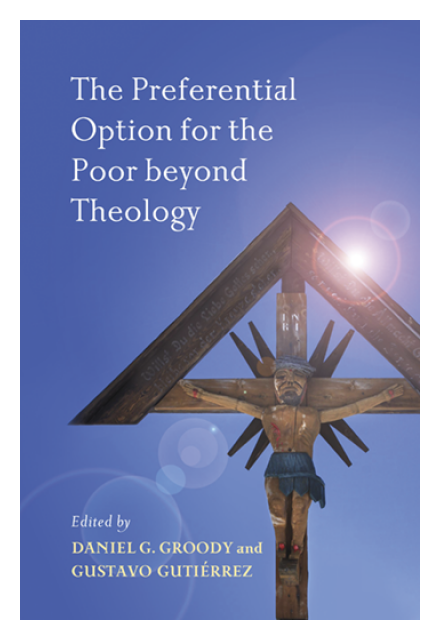 Coeditors. The Preferential Option for the Poor beyond Theology (University of Notre Dame Press, 2013). 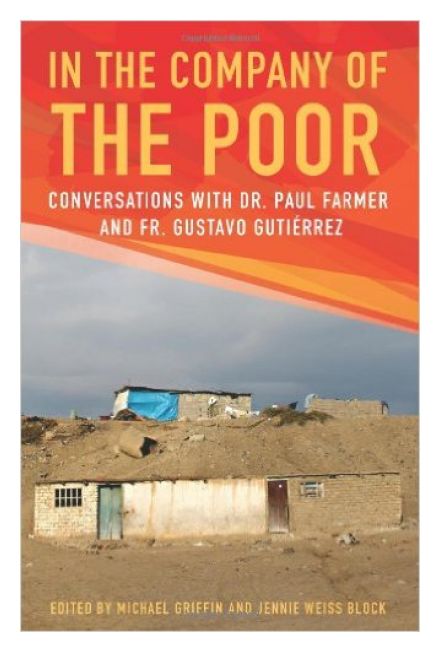 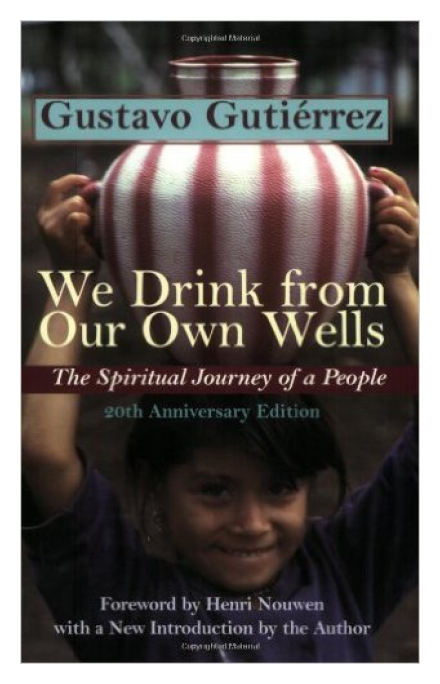 We Drink From Our Own Wells: The Spiritual Journey of A People (Orbis, 2003) 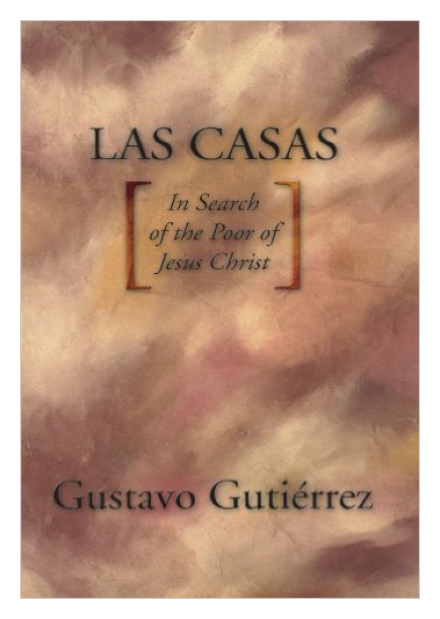 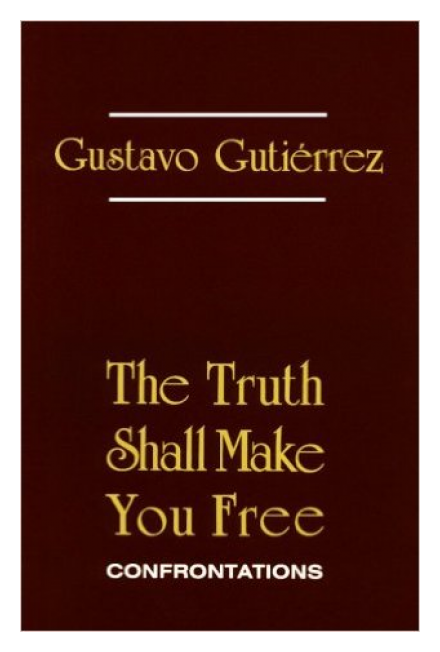 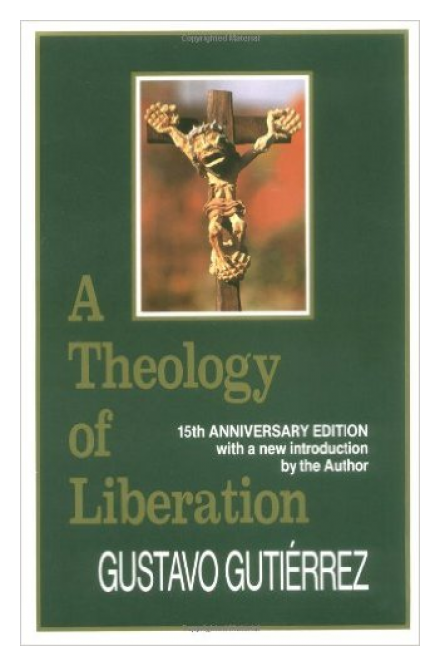 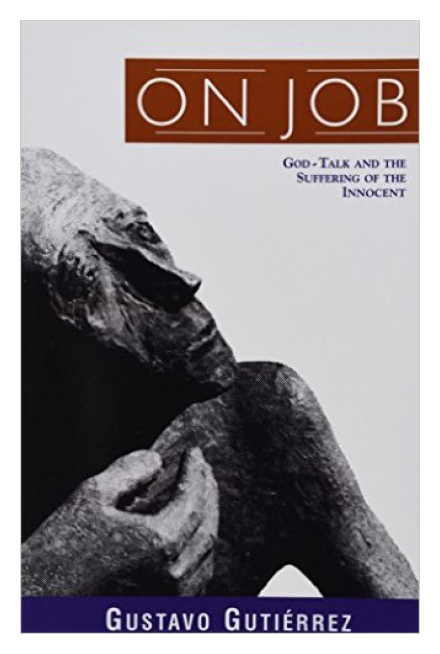 On Job: God-Talk and the Suffering of the Innocent (Orbis, 1987) 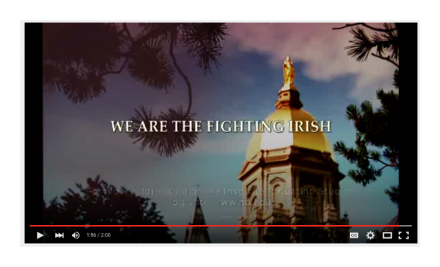 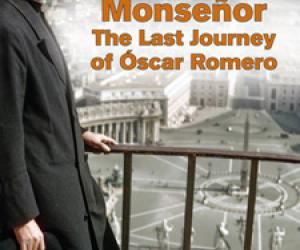 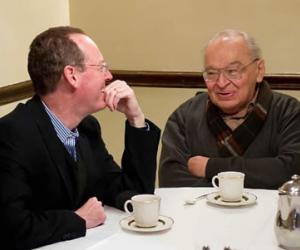