My name is Pier Pigozzi. I am a JSD candidate at Notre Dame Law School. I earned my LL.B from the Pontifical Catholic University of Ecuador (2006) and my LL.M. in International Human Rights Law, magna cum laude, from Notre Dame Law School (2010). I specialize in the Latin American Constitutional tradition, with Paolo Carozza as my advisor. Before coming to Notre Dame I clerked for the Ecuadorian Constitutional Court (2009), and worked with refugees for four years in different capacities at the Office of the United Nations High Commissioner for Refugees (2008-2009) and at the Ecuadorian Ministry of Foreign Affairs (2005-2008). During those years, I conducted several workshops on international refugee law, human rights, and constitutional law. I was also an adjunct professor of Constitutional Law at the Pontifical Catholic University (Ibarra, 2009-2009), and in recent years I have taught a summer course on International Jurisprudence at Universidad Andina Simón Bolívar (Quito). 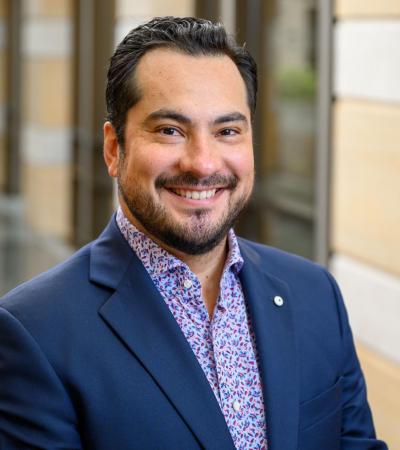