My research with human rights scholar Doug Cassel has mainly focused on investigating the legal and social consequences of reversing of the war crime amnesty law of 1993 in 2016 in El Salvador. I have also looked into the systemic and individual successes and failures of the first OAS anti-impunity and anti-corruption body in Honduras, as well as compiled information of the finances of the Inter-American Human Rights system. Broadly, I have cultivated my interests into legal and judicial processes in Central America by researching efforts to address impunity in the two Central American countries.

I have spent the last two summers conducting fieldwork under sociologist Jocelyn Viterna on the political and social consequences of the absolute abortion ban in El Salvador and the incarceration of women for reproductive-related crimes. I was also awarded competitive grant money from the Glynn Family Honors Program to conduct independent research in Poland on women's perceptions towards the Catholic Church in the context of the "Black Monday" protests against the proposed criminalization of abortion. My specific academic interests lie at the intersection of the law, reproduction, incarceration, and gender. I was also selected as one of two finalists from my state for the Truman Fellowship. I hope to pursue an advanced degree in sociology and attend law school to continue advocating for policies that promote women's welfare. 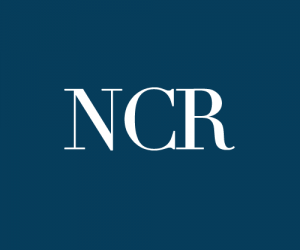