Over the past summer, I received a Kellogg grant to conduct research in Beijing, China on China-Latin America Relations. This research will contribute toward my senior thesis, which focuses on the increase of Chinese influence in Brazil, among other countries in Latin America. Specifically, I will focus on the increase of political, economic and social influence in Brazil, and also the driving forces of increased Chinese influence. 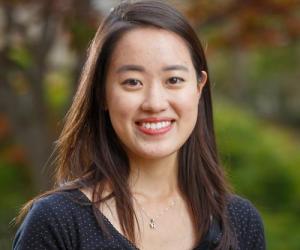