Originally from Colombia, Jairo Campuzano-Hoyos is a Fulbright scholar holding a B.A. in History from the Universidad de Antioquia (Colombia) and both a M.Sc. in Administration from the Universidad Eafit (Colombia) and a M.A. from the University of Notre Dame (USA). While pursuing his Ph.D. in History at the University of Notre Dame since 2013, Jairo is supported by the Colombian Government’s Colciencias-Fulbright scholarship and by the Universidad Eafit, which appointed him as Profesor en formación. In Eafit, Jairo worked as Lecturer as well as a researcher on Colombian business history since 2006. As an active member of the Eafit’s Grupo de Historia Empresarial, he has published a handful of works, some of which are available online. A list of his publications can be found at https://nd.academia.edu/JairoCampuzanoHoyos.

As a Doctoral Candidate, Jairo is currently working on his Ph.D. dissertation, which analyzes Colombians’ ideals and models of progress from 1870 to 1930. His preliminary work argues that Colombia’s influential men—and occasionally women—fostered material progress in their own right by analyzing ideas and policies that were passed in different countries all over the world, but mainly from within Latin America. Jairo’s wider research interests include business history, economic history, entrepreneurship, innovation, and processes of industrialization during the nineteenth and twentieth centuries in Latin America.

Jairo Campuzano-Hoyos is also a co-founder and the first president of the Fulbright Student’s Association at the University of Notre Dame (FSAND) that was stablished in 2016. 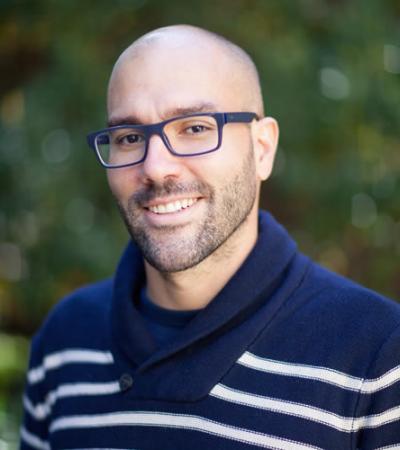 The Quest for Material Progress in Global Perspective: Colombia, 1850-1903 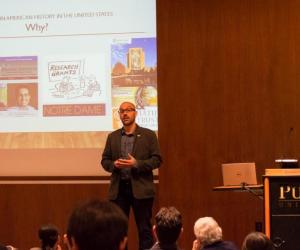 Kellogg PhD Fellow Jairo Campuzano-Hoyos (history) has won a visiting fellowship to the Bielefeld Graduate School in History and Sociology.