Jaime Ros, a Mexican economist and longtime faculty fellow at the Kellogg Institute for International Studies, has died at age 69.

Ros was considered a pillar at Kellogg, where he was a faculty fellow from 1990 to 2010. He specialized in development economics, trade, and macroeconomic policies and problems in developing countries, and, according to El Economista newspaper, more recently had studied the recovery of the minimum wage.

Scott Mainwaring, who served as Kellogg's director for 13 years, described Ros as a reliable, conscientious, and thoughtful colleague, and said he had a "keen intellect, and a gentle, warm, and caring personality."

"Jaime was one of the world’s leading experts about the Mexican economy, and he was knowledgeable more generally about economic development in Latin America and about development policies," Mainwaring added. "He challenged established economic orthodoxy in fruitful ways, and his thinking about economics was innovative and interesting."

"The Kellogg community is deeply saddened to learn of Jaime's passing and we send our most heartfelt condolences to his family," she said.

Ros was a founding professor at the Center for Economic Research and Teaching (CIDE) where he taught during the 1970s and served as director of its economics department from 1978 to 1985.

He earned a diploma in economics from the University of Cambridge. 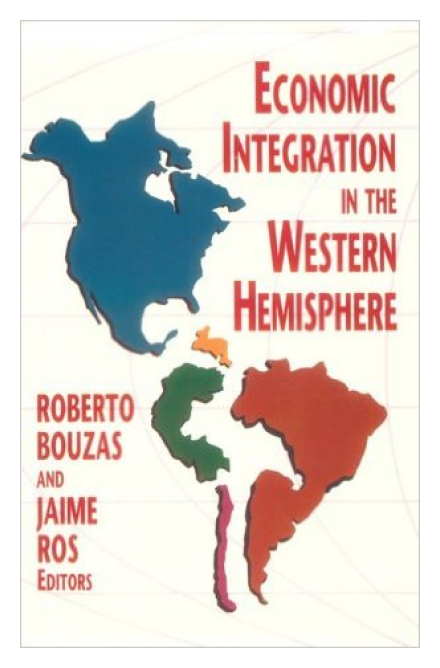 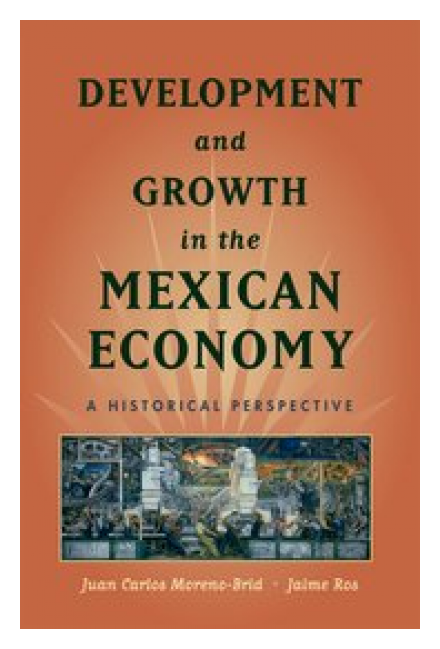 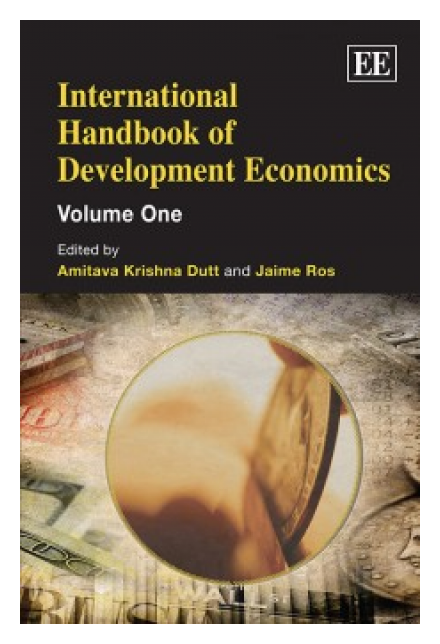 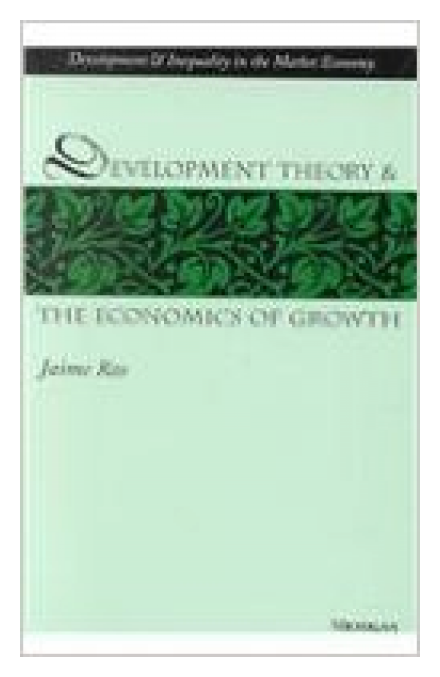 Development Theory and the Economics of Growth (University of Michigan Press, 2000)

"Mexico's Trade and Industrialization Experience since 1960: A Reconsideration of Past Policies and Assessment of Current Reforms"
Working Paper Number: 186
Published: January 1993 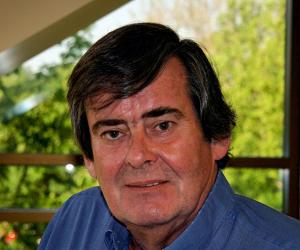