Gilberto Cárdenas is the Executive Director of the Notre Dame Center for Arts and Culture. He was the founding Director of the Institute for Latino Studies, 1999-2012 and he was Assistant Provost at the University of Notre Dame during this time and he held the Julian Samora Chair in Latino Studies. He is a full professor in the Department of Sociology.

His principal research interests are immigration, race and ethnic relations, Latino art and culture, and visual sociology. Dr. Cárdenas has worked in the area of immigration for over forty-four years and has gained international recognition as a scholar in Mexican immigration. Three times named by Hispanic Business Magazine as one of the 100 most influential Latinos in the United States, Cárdenas has authored and edited numerous books, articles, monographs, and reports on topics covering several fields of specialization, including international migration, economy and society, and race and ethnic relations.

International migration; border studies; exploring links between Latino communities in the United States and countries of origin; art and politics 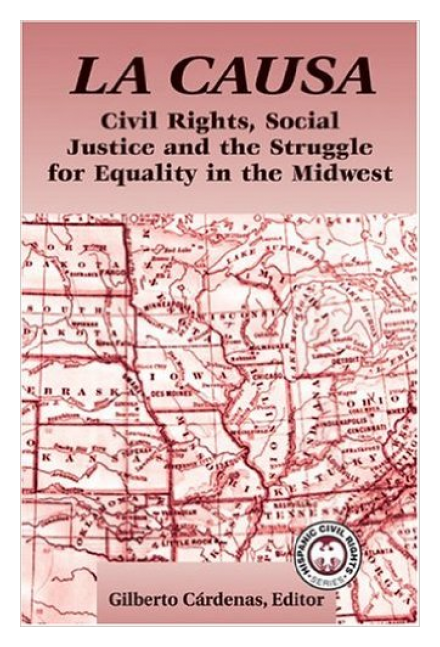 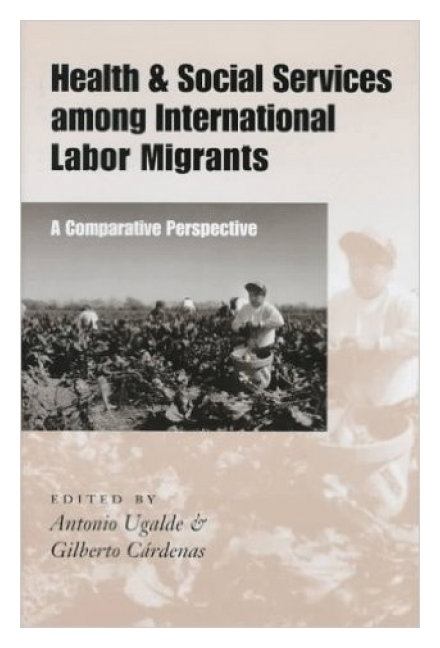 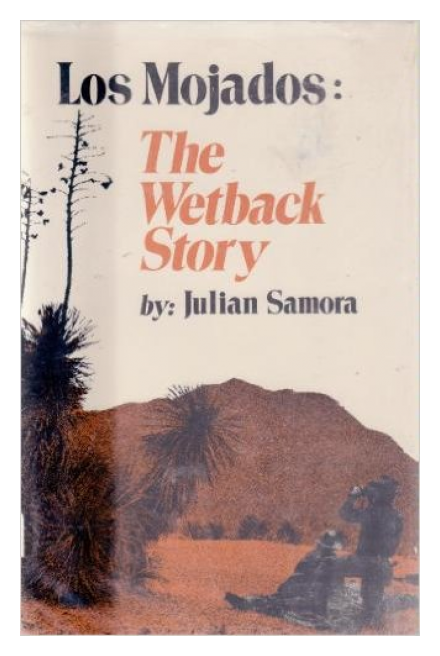 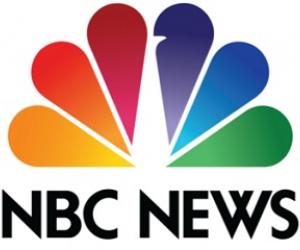 Latino Political Art Has A Long History, But Still Is Potent Today