Gerry Mackie is associate professor of political science at the University of California, San Diego, where he codirects the Center on Global Justice. A political theorist, his scholarly interests include contemporary political theory, the history of political thought, and problems of collective action. He has worked since 1999 with Tostan, an NGO that promotes dignity through community empowerment for mass abandonment of female genital cutting (FGC) and other harmful practices. He has worked with UNICEF since 2004 on a human-rights approach to ending harmful norms, adopted as best practice by multiple UN and national agencies, and leading to a global strategy of FGC abandonment. 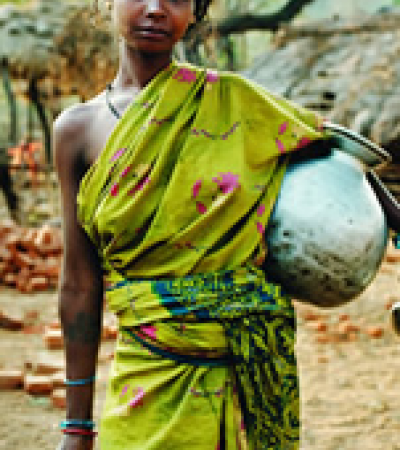 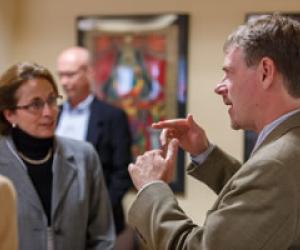