Gibson is professor of political science and director of the International Studies Program at University of California San Diego (UCSD). He studies the politics of development, democracy, and the environment in relation to Africa, Central and South America, and the United States. His current research focuses on the accountability between governments and citizens in Africa, especially during the electoral process and in the provision of public services.

Gibson is also a founder of the Center for the Study of African Political Economy (CSAPE), where UCSD faculty and graduate and undergraduate students explore the politics of Africa, including issues such as political accountability, the determinants of voting, and the provision of public services in Africas emerging democracies.

A 1983 graduate of the University of Notre Dame, Gibson holds a PhD from Duke University.

He joined Kellogg's Advisory Board in 2014. 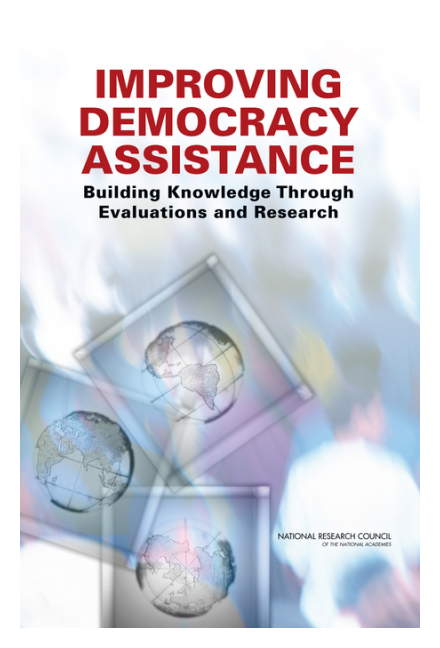 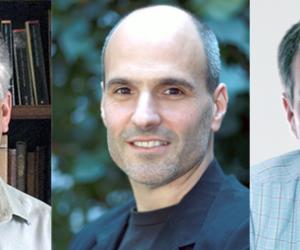