Bishop Matthew Hassan Kukah of the Catholic Diocese of Sokoto, Nigeria, is a tireless advocate for justice, democracy, and human development. Priest and political scientist, he has served as a member of Nigeria’s Truth Commission, as secretary of the Political Reform Conference for Nigeria, and as a member of Nigeria’s Electoral Reform Committee. He played an important role in negotiating an end to the Shell-Ogoni conflict in Nigeria’s delta region.

A champion of respectful Christian-Muslim relations, Kukah served as chairman of the Committee on Interreligious Dialogue in Nigeria and West Africa and was appointed by Pope Benedict XVI as a member of the Pontifical Council for Interreligious Dialogue. Named vicar general of the Archdiocese of Kaduna in 2004, he became bishop of Sokoto in 2011.

He was a senior Rhodes fellow at St. Antony’s College, University of Oxford and an Edward Mason Fellow at the Kennedy School of Government, Harvard University.

Among his many publications are Democracy and Civil Society in Nigeria (Codresia, 2001), Religious Militancy and Self-Assertion: Islam and Politics in Nigeria (Avebury, 1997), and Religion, Politics and Power in Northern Nigeria (Ibadan, Spectrum Books, 1993). 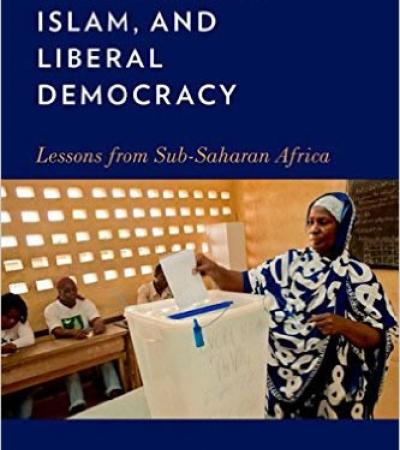 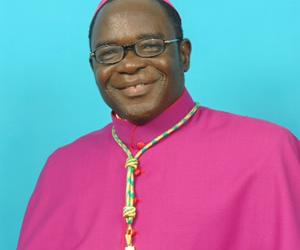 Nigerian Bishop to Lecture on Religion, Development, and Democracy in Africa 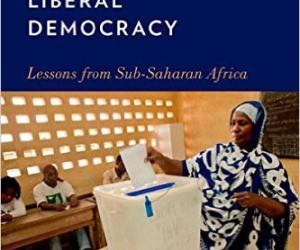