Noe Pliego Campos is a first-generation PhD candidate in History at the University of Notre Dame. His research focuses on youth in 1980s Mexico City to understand how economic changes shaped the lives of young people. In particular, he studies the divergent expressions of youth with attention to youth affiliated with the National Autonomous University of Mexico (UNAM), yuppies (young professionals), chavos banda, (a Mexico City subculture composed of marginalized poor), and queer youth. He is also pursuing minors in Gender Studies and Screen Cultures. Noe believes in expanding how historians and scholars interact with archives. As such he founded and manages the digital archive titled Archivo Digital de Jóvenes de la Crisis that can be found on Twitter, Instagram, and Facebook.

Previously, Noe earned a bachelor's degree in History and a master's degree in Latin American Studies at the University of North Carolina at Charlotte. There he completed a master’s thesis titled “The 1986 World Cup and Political Legitimacy During Mexico's Lost Decade’” where he explored the political implications of hosting an expensive mega-sports event during a debt-ridden decade. If you have any questions about his research, please feel free to contact him via email or social media.

My research seeks to understand the way neoliberalism unfolds in Mexico, in particular Mexico City, and its effects on youth and their understandings of democracy. I study the divergent expressions of youth and democracy in Mexico City with attention to university students, yuppies (young professionals), chavos banda, (a Mexico City subculture composed of marginalized poor), and queer youth. 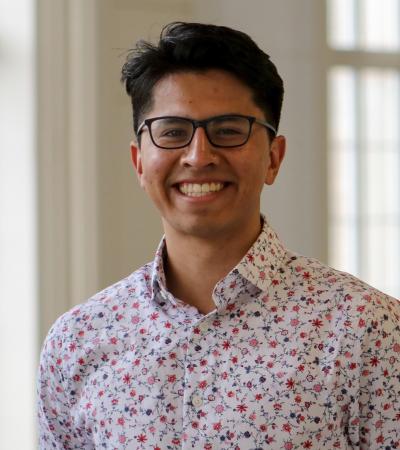