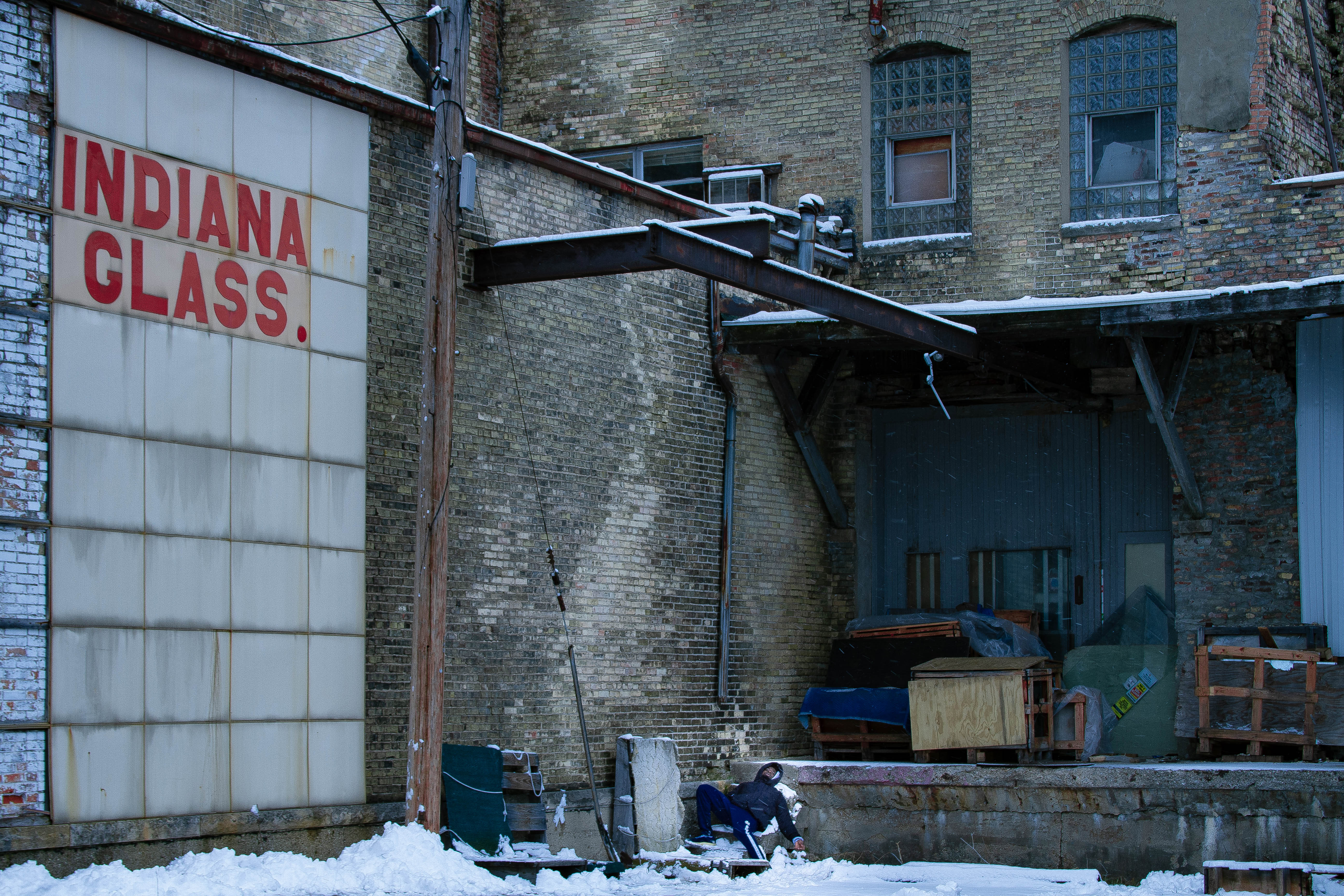 There is one thing I have learned from living and surviving dictatorships: WE ARE CHAMELEONS. 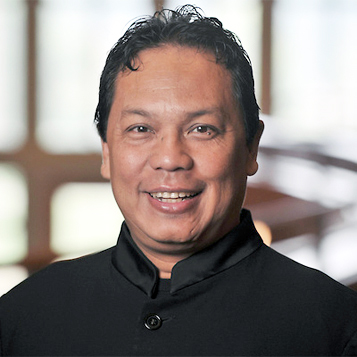 Prior to the COVID-19 lockdown, and throughout the first half of the spring 2020 semester, the emphasis in my class Creating Theatre and Film as Social Action was towards the transformation of signs and symbols in the production of meaning. The class prepares students for moments of encounter - with daily objects and senses, issues and events, an event in one’s or other people’s lives, a “confession,” perhaps, or a long-kept story from a friend, or even just an arbitrary concept or an intriguing idea that may cross one’s mind – and their creative transfer into transformational performative texts and visual social statements.

There had to be a way of devising their works now in this pandemic period, realizing that expression is relative to conditions. So during the first trial class, I asked the class on Zoom to sit up straight, inhale in eight counts, hold the breath eight counts, and exhale eight counts. This conscious breathing was a process of realization of life itself, so valuable in these times especially when the gift of Life is now more evident to us trying to survive, where the holding of the breath is more meaningful because it contains the aspiration to make full use of A SINGLE BREATH, and within that breath an infinity of reflection.

We had a solemn conversation about the unsure state of the world in COVID-19, how things were going to change and would never be the same. We spoke about how their creative expression would carry the process and understanding that artistic expressions had to be reimagined under these conditions. We were going to be CHAMELEONS. So I did not want to be restricting possibilities in order for the students to be inspired to create and discover, given the new situation and spaces. They could look at space as disembodied spaces, or look for new ways for documents and stories to be bodies themselves occupying through images. Any new idea they would see as a possibility of expression, or any sound that could represent its corresponding text or counter-text, they could experiment on so that the online space or the space within the screen did not have to be a prohibitive space of rules. A bird does not have to chirp, a man can growl, a strain of cello from far away and an empty old chair can be a father or a country one talks to. They would have to create a new performativity devising document and memory within a limited physical space, catch images on the way from the store through empty streets, dig into news and oral documents. They would have to present hypotheses of themselves as the “other” or as bifurcated selves in opposite attitudes towards an idea, and the screen would be split into different faces of themselves speaking between or amongst themselves. Generally, the turnout seems to be surprisingly imaginative and creative.

We go on looking for ways to speak out to the world even from the tightest corners. All begins with memory and transforms into history. Even smell or scent has a color. This unknown transforming is a continuing history; in a breath, in a beat, humane aspiration.

The "What We're..." series is a collection of brief reflections written by Kellogg-affiliated scholars on a subject of their choice, explaining a current topic of scholarly reflection – what they're excited about, concerned over, following closely, reading, etc. To submit a reflection, contact KI_Updates@nd.edu for more information.
Other News